You are at:Home»Current in Carmel»Carmel Community»Carmel Marathon hosts movie and speech prior to race day 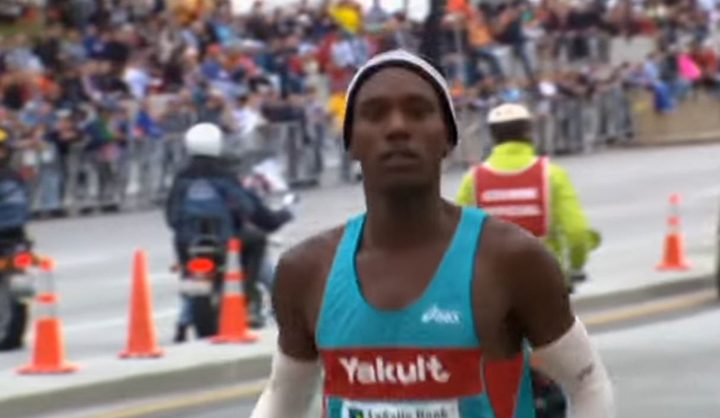 ‘Spirit of the Marathon’ will be shown April 14 at the Carmel Clay Public Library. (Screenshot from film)

As part of a new tradition, the Carmel Marathon will host a screening of the film “Spirit of the Marathon” prior to the April 22 race. The free event is set for 6:30 p.m. April 14 in the program room at the Carmel Clay Public Library, 55 4th Ave. SE.

Jesse Davis, the most decorated winner in Carmel Marathon history, will speak briefly prior to the movie. The event is open to the public. Free popcorn, soda and bottled water will be provided.

Davis is undefeated at the Carmel Marathon. In the inaugural year of 2011, he won the first half marathon and every year since he’s won the full marathon. He also won the Monumental Marathon in Indianapolis in November 2015. He was a participant in the 2016 U.S. Olympic Team Trials. During his talk, he’ll give insights into competitive marathon running.

“Spirit of the Marathon” is a 2007 documentary that follows several runners as they prepare for and compete in the 2005 Chicago Marathon. The camera crew rode in pedicabs to film the subjects while they ran. Critics praised the movie’s portrayal of marathon runners.

Check out the trailer for “Spirt of the Marathon” at youtube.com/watch?v=Dzp77MELPUQ.