You are at:Home»Current in Westfield»Triumph Boxing and Martial Arts opens in Indianapolis, hopes for future move to Westfield 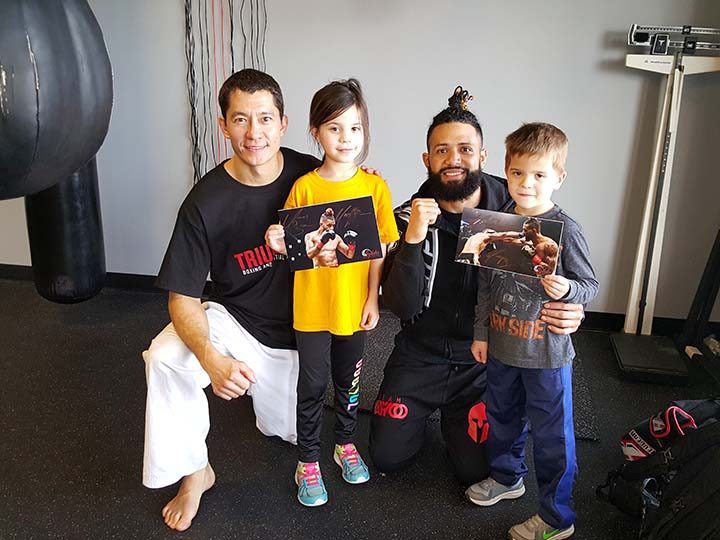 Westfield resident Sean Eichenberg recently opened Triumph Boxing and Martial Arts in Indianapolis. He said he would love to bring the business to Westfield.

The Eichenberg family moved to Westfield from Broad Ripple for the school system and have watched it grow through the past six years.

“Originally, my goal was to try to find space in Westfield,” Eichenberg said. “I twice tried to sign a lease in two different locations in Westfield last year, and both times it didn’t work out. The owners had something different in mind for the space than what I was trying to be. Ultimately, I ended up at 96th (Street) and Keystone (Avenue).”

Eichenberg previously taught martial arts in Zionsville and Fishers. He developed his passion for it in 1983.

“That continued into a lifelong passion and competitions, and eventually I got into coaching,” Eichenberg said. “For many years, I had students in different locations and always kicked around the idea of starting my own gym. It’s a lot of commitment, time and money wise, but it was something I endeavored to do.”

Eichenberg plans to eventually launch a martial arts school in the Westfield area.

“That’s the goal,” he said. “We want to try to get a school up in the Westfield area. Our gym is somewhat unique. We teach traditional martial arts.”