You are at:Home»Current in Zionsville»Salem UMC pastor retires after 50 years in ministry, upgrading juvenile justice system 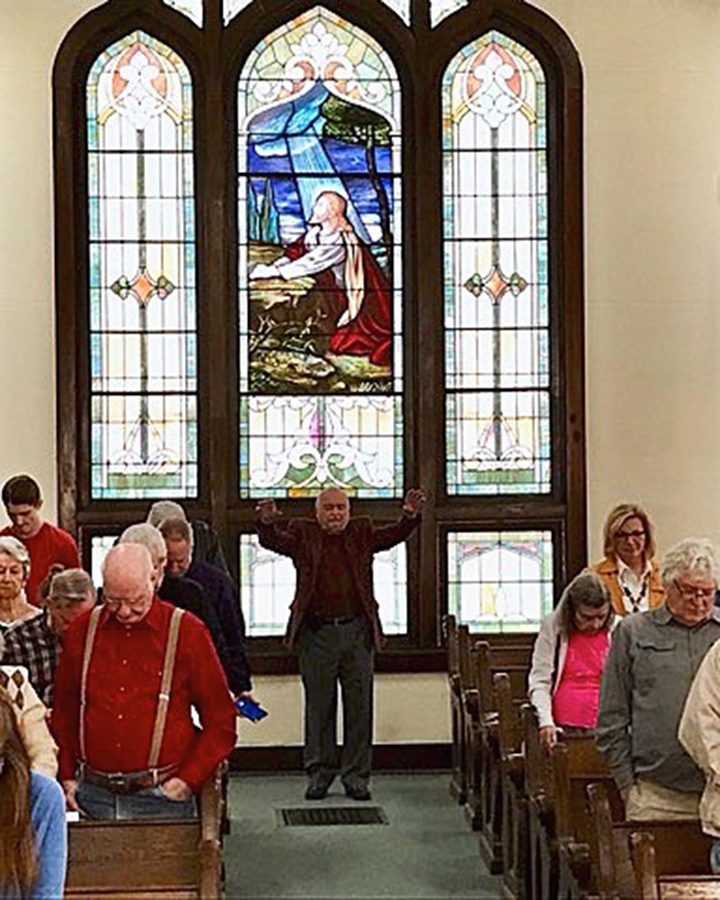 After more than 50 years working in ministry and the juvenile justice system, The Rev. James Miller is retiring. Miller, 83, preached his last sermon Feb. 26 at Salem United Methodist Church in Zionsville. It was followed by a celebration.

“It was wonderful,” Miller said. “It really is a climax to my life.” 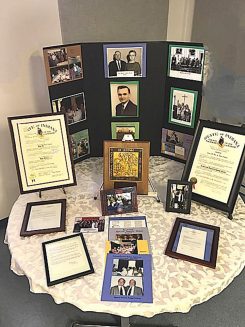 Miller was ordained in 1958 after graduating from the University of Indianapolis (formerly Indiana Central College) in 1955. While preaching at Lockerbie Square United Methodist Church, he created a street ministry to work with and develop programs for the underprivileged. His efforts there grabbed the governor’s attention, who asked Miller to join the Indiana Criminal Justice Institute in 1970.

Miller worked there for three years before moving on to the Crisis Prevention Center within the State Dept. of Education. In 1974, he became the executive director of the Indiana Juvenile Justice Task Force, where he stayed until his retirement 25 years later. Miller said he funneled money into 16 youth service bureaus and eight group homes and wrote four state plans to improve methods of working with troubled kids.

Miller returned to the ministry in 2005 when a friend asked him to preach at Salem UMC while he went on vacation.

“I went out there and just fell in love with those people,” Miller said. “That’s the most unusual church that I’ve ever seen. Those people out there are just saints.”

After all those years of service, Gov. Eric Holcomb presented Miller with the Sagamore of the Wabash Award Feb. 12. The award is given to those who have provided notable service to the governor or the state.

“It’s sort of a confirmation on the life of a person,” Miller said. “People like to read bad things, and good things don’t sell newspapers and they don’t make headlines. It’s just refreshing, and to be a part of that group is just really encouraging for our society.”

Now, Miller plans to start writing. He doesn’t know what the end product will be, but he wants to share his “unusual” life experiences.