You are at:Home»Current in Geist»Jane of all trades: Geist’s Elli Baker talks on her careers, time at Indianapolis City Ballet 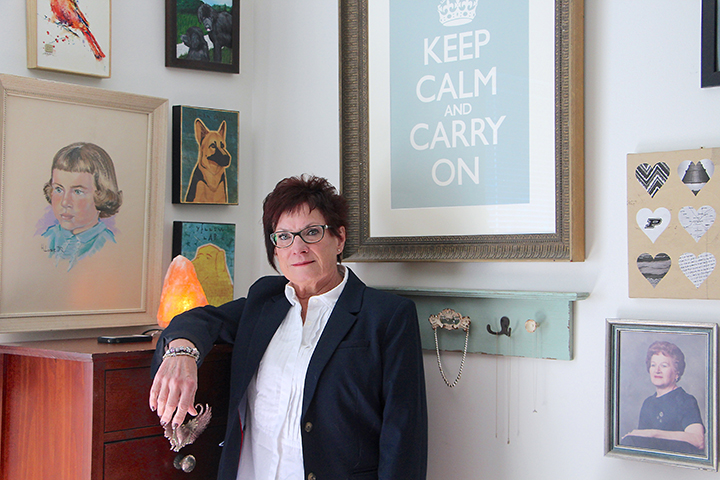 Elli Baker looks back on her variety of careers. (Photo by Amy Pauszek)

Geist resident Elli Baker calls herself a Jane of all trades. In fact, it was the name of her company.

In transition to retirement, Baker worked most of her life as an electrician before starting Jane of All Trades, a professional organization service, in 2004, where she specialized in helping people with chronic disorganization, attention deficit disorder and attention deficit hyperactive disorder.

But in 2009, after another career turn, she became the director of marketing for Indianapolis City Ballet.

Although she admits she hasn’t always been involved with ballet or a performance art field, she said she was bitten by the dance bug in her early adult life.

“It started when I was way back in college in Erie, Pennsylvania.,” she said. “We had to take a P.E. class. I could do tennis or ballet, and I thought with tennis I would get sweaty, so I did ballet instead. I never had any aspirations for performing. I was just glad to be able to squeeze into tights and a leotard, but it instilled a love of the art in me at that time.”

Although she never pursued dance after that, she became highly involved in the culture, learning about famous performers, the history of ballet and more.

Her involvement with ICB began just as the company was getting off the ground after a recommendation from a friend who also was involved with the professional organization.

“I did group sales,” she said. “I concentrated on the dance schools, and we had 800 students that first year.”

From there, Baker was hired as the director of marketing.  Responsibilities ranged from advertising events to sending out gala invitations to hanging posters around the city.

“It’s all very time-consuming but in strange blocks,” she said. “When it’s just a small organization and not-for-profit, you wear very many hats.”

Baker has stepped back from her role as director of marketing but still assists with social media marketing. Now, she’s the master class project coordinator at ICB.

As she looks to retirement, Baker said she doesn’t see herself leaving her role as project coordinator anytime soon.

“It’s been really exciting, and I’ve met some really incredible people,” she said. 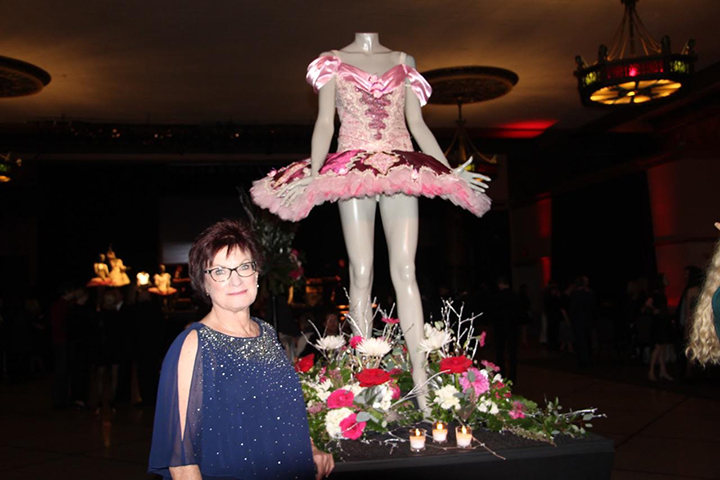 This year, Indianapolis City Ballet’s master classes will take place once a month through the end of April.

The 90-minute class is March 19 – open to 25 dancers and 10 observers – with Martine van Hamel, who studied ballet in Copenhagen, Java, The Hague, Caracas and Toronto. She gained widespread acclaim by winning both The Gold Medal, and the seldom-awarded Prix de Varna at the international ballet competition in 1966. She then went to The National Ballet of Canada and followed that by two decades as a principal dancer with American Ballet Theatre. From 1992 to 1997, she performed with Nederlands Dans Theatre III and still performs character roles with American Ballet Theatre. A co-founder of Kaatsbaan International Dance Center, van Hamel directs “Extreme Ballet” for ballet students in the summer. She also is on the faculty of The JKO School and Studio Company of American Ballet Theatre. 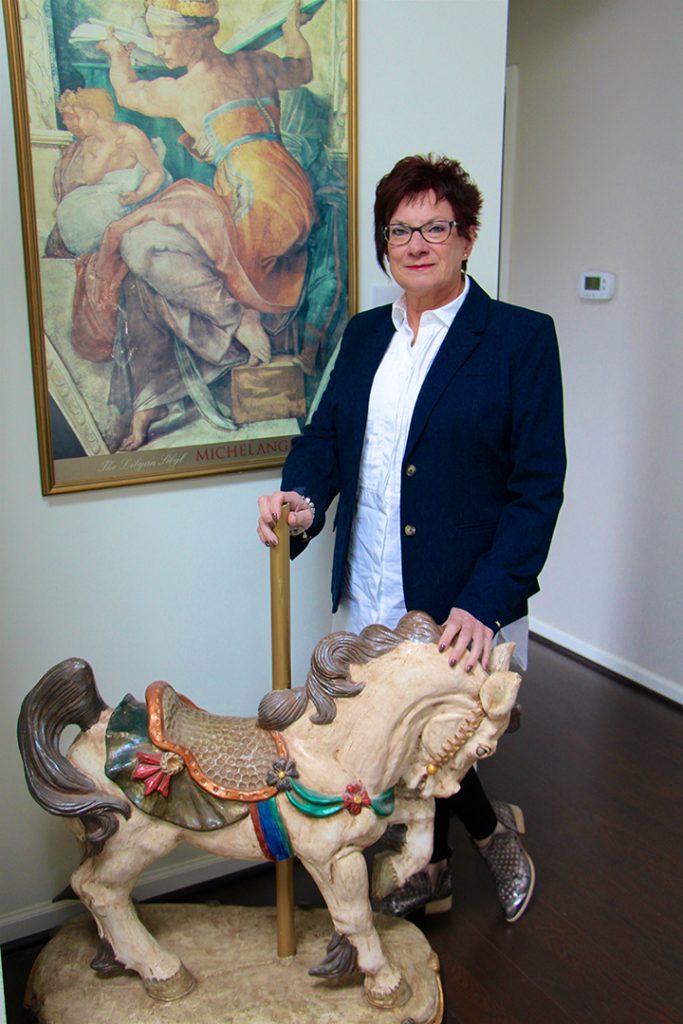 Elli Baker said she became interested in ballet after a beginner class in college.

Residence: Born in Erie, Pa. Moved to Buffalo, N.Y. as a child. Moved back to Erie when she was 16 years old, living there until 1982. She then moved to Ohio, near the Pennsylvania/West Virginia border. She later moved to Indiana when her then-husband took a job in the area in 1988-1989.

Education: Graduated from Mercyhurst University in 1972.

Career: Worked as an electrician, became a professional organizer in 2004, which she continued through 2010-11. Began working full time in early 2009 for Indianapolis City Ballet.