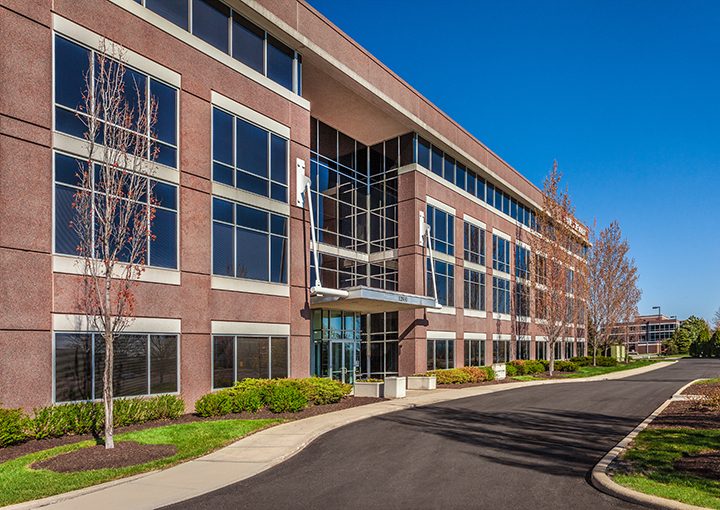 The recent sale of the Hamilton Crossing Office Park, which included the headquarters of the now defunct ITT Educational Services, shouldn’t affect current occupants, according to the deal’s broker, CBRE Group.

“Part of what makes a sale attractive to investors is a well-occupied building,” said Dan Richardson, a senior vice president at CBRE’s Indianapolis office. “They want to keep the current tenants and fill any vacancies.”

Located on 44 acres along US 31 between Carmel Drive and Main Street, five buildings in the office park were sold by Duke Realty to New York-based Group RMC. The sixth building, which housed ITT, was purchased by an affiliate of Group RMC.

“Hamilton Crossing is consistently one of the best-occupied office parks in Indianapolis,” Richardson said. “It’s one of the best located developments in the prestigious Meridian Corporate Corridor, and its tenant roster is filled with multiple blue-chip corporations and prestigious professional firms.”

Additional tenants for the office park, which is 88 percent full, will most likely be sought by Group RMC, according to Richardson.

The sale also is beneficial to Carmel, Richardson said.

“You always want to have a community people are interested in investing in,” he said. “Carmel has solid market fundamentals and is a premiere submarket for suburban office space.”

“Carmel is one of the strongest submarkets in Indianapolis,” Richardson said. “It is easy to see why assets in this area are attractive to out of town investors.”