The Cancer Support Community of Central Indiana will present its 17th annual Laughing Matters fundraiser on March 11 at the Hilbert Circle Theatre. Jay Leno will headline the event. 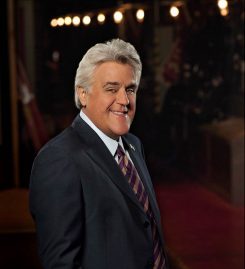 The event will be hosted by The Smiley Morning Show’s “Producer Will” Will Pfaffenberger and the CSC’s immediate past board chair, Rafael Sanchez, President of Indiana Power and Light Company.

Funds raised during the event allow the CSC to continue to offer cancer support programs to patients and their loved ones free of charge.

“Cancer Support Community Central Indiana is dedicated to ensuring that all people impacted by cancer are empowered by knowledge, strengthened by action, and sustained by community,” said CSC marketing and communications manager Karissa Rates.

According to Rates, the goal of Laughing Matters is to celebrate the healing power of laughter and support the CSC’s mission of ensuring no one faces cancer alone. 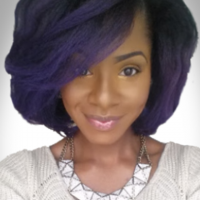 CSC Marketing and Communications Manager Karissa Rates, said the CSC brainstormed with the Indianapolis Symphony Orchestra to develop the new red-carpet-experience for the Laughing Matters event.

Prior to the show, the CSC will have a red carpet event at 6 p.m. outside of the theater with food and drinks by Sun King Brewery, Tastings, Tito’s Handmade Vodka and Market District available for purchase.

Silent auction items will include a live auction by Jay Leno of a private tour of two of his personal car collections at his California home as well as an Indianapolis Colts package, a two-night getaway to North Georgia’s Chateau Elan Luxury Resort and Spa and a Music Lover’s package that includes two tickets with VIP experience to a Live Nation show of choice and an acoustic guitar autographed by Grammy-nominated Avett Brothers, as well as a guitar autographed by John Mellencamp.

Tickets range from $49.50 to $89.50. VIP tickets are available for $250 and include an exclusive pre-show party beginning at 5:30 p.m. with food catered by CharBlue, Nameless Catering and CC Holdings as well as drink as a VIP bar stocked with Sun King and Tito’s.  VIP ticket holders will also have access to the event’s silent auction.

The Hilbert Circle Theater is at 45 Monument Circle in Downtown Indianapolis.