You are at:Home»Current in Fishers»Remembering Carrie: HSE clubs fundraise for $12,000 memorial scholarship 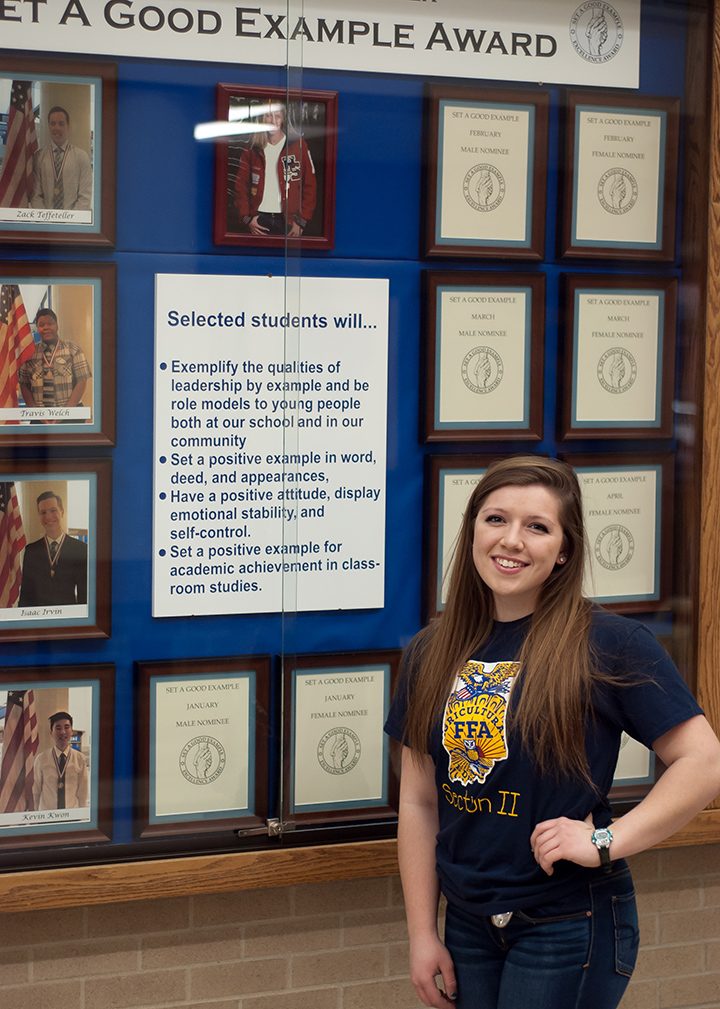 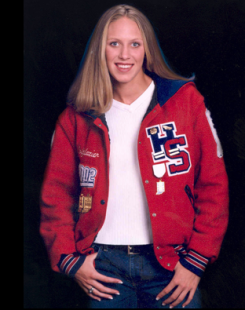 Carrie Colglazier was killed by a drunk driver in the summer of 2003. (Submitted photo)

Carrie Colglazier left a legacy at Hamilton Southeastern High School. She is remembered as a star student, caring friend, star athlete and a loving daughter and sister. Colglazier was killed by a drunk driver in 2003, right after she graduated from HSE.

A scholarship was established in Colglazier’s memory in 2004 and has awarded one HSE senior with $12,000 each year. Recipients are students who are involved in one of the activities that Colglazier participated in in high school, such as Future Farmers of America, National Honor Society, track or soccer. The scholarship money is spread out over four years of post-secondary education.

HSE senior Claire Baney, who serves as a FFA section director and president of the Fishers FFA chapter, organizes various fundraisers for the scholarship.

“It’s so tragic what happened to Carrie, and I think from that point on this is a really cool opportunity to serve the community and honor someone that was such a great student at HSE and left such a strong legacy here,” Baney said. “Carrie was one reason why I got more into (FFA), because FFA puts so much in supporting her scholarship.”

Two fundraisers the FFA helps organize are the Donkey Basketball Game, which typically raises $3,000 to $4,000 for the scholarship, and the yearly Work Day, which raises approximately $2,000. Fishers area residents can submit a request for work to be done around their home with a minimum donation of $25. Acceptable work includes painting, weeding, landscaping, mowing lawns or cleaning garages. This year’s Work Day is tentatively scheduled for March 25. In addition to participating in one of the activities Colglazier was a part of, students also are required to participate in each year’s Work Day throughout the four years they are in high school to be eligible for the scholarship.

“When people talk about Carrie, they talk about how she was just a beacon of light and a one-of-a-kind person and someone you don’t really meet too often in a lifetime,” Baney said. “She could bring a smile and humor to any situation, and she was such a hard worker. She was extremely passionate about those around her. She had that type of mindset and wanted to be the best she could be, and that not only helped inspire the scholarship, but it has inspired me to live like that in my life. When I leave, I want to leave a legacy like that.”

Baney, who has been involved in the FFA chapter since she was a freshman, also is a member of the National Honor Society. She plans to apply for the scholarship in the spring. She first heard of it and the effect Carrie had on others when she participated in her first Work Day through the FFA.

“When you hear of a person who was like that, a story like that, it makes you look back and evaluate your own life,” Baney said. “How can I be the best person I can be? How can I be better than I was yesterday? I think that the legacy Carrie left, the role model she was, and just hearing the different things about her really inspired me to get more involved in supporting her scholarship.” 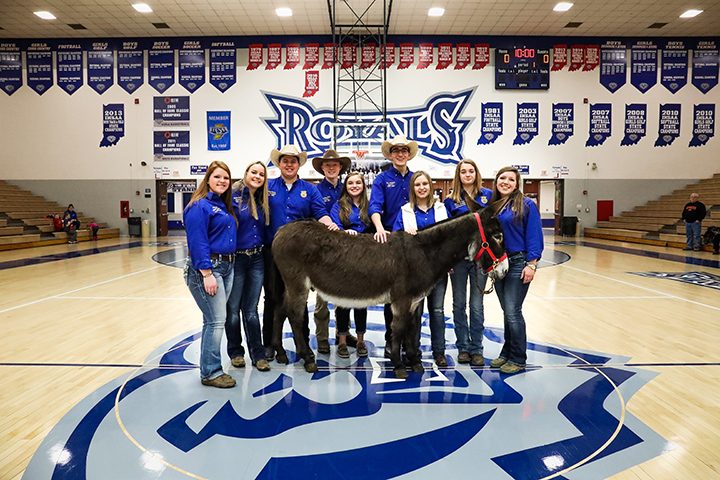