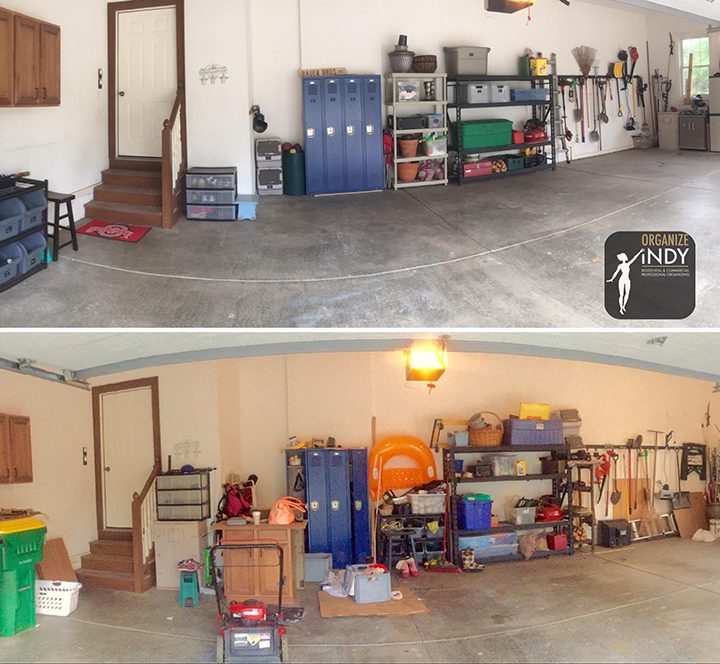 Kelsey Long did not start out as the queen of organization. It was something that came to her after striving to create structure and systematic organization in her own life.

Long, a 2008 Carmel High School graduate, moved back to the Carmel area after college, with her now husband. 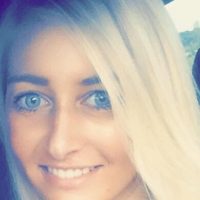 “When my husband and I moved in together, we just had so much stuff. There were things stuffed into closets. It was driving me crazy,” Long said. “The first thing I did was get a file cabinet and file everything. Eventually I got a label maker and I would take a lot of time going through closets each weekend. It helped me live more comfortably in my house. It gives you a feeling of accomplishment after you tackle organizing a space.”

Soon her family members and their friends were requesting her services in home organization.

She decided to launch an LLC, and Organize Indy was born.

“It’s a relatively new industry,” Long said. “It began in the West Coast. In 2005 the NAPO (National Association of Professional Organizers) named January as Get Organized Month, and after that you started seeing shows on HGTV about organizing.”

Long’s goal is to get her clients organized in the most efficient and inexpensive way possible, by using existing materials.

“I try to work with what they have, and create an “Organize Indy Game Plan” for how we are going to tackle the space,” Long said. “Then we schedule a start date. I start with sorting. I sort with the client exclusively. I make piles of what they are keeping, discarding, and donating. Then the organizing begins.”

Every project is different and every client’s space is different, according to Long.  Depending on a client’s time and budget, she can either organize a whole house in one week, or come back each month to do a little at a time.

A firm believer in relaxation in the places that you live and work, Long says that her own organizational skills are rooted in her Attention Deficit Hyperactivity Disorder.

“I have to be very organized and have checklists for myself,” Long said. “It helps with your day to day work and allows you to relax. Clutter creates unhealthy stress, and it’s good to get rid of things. It’s good for your health to be organized.”

Her passion for organization is something she feels will benefit the community around her.

“Once you experience living organized, it’s the best feeling in the world,” Long said. “I love sharing that with my clients because it changes the way you live. That’s why I’m so passionate about sharing organizing with everyone else.”