You are at:Home»Current in Westfield»Back in the Day: Liquor store stands where service station was in 1930 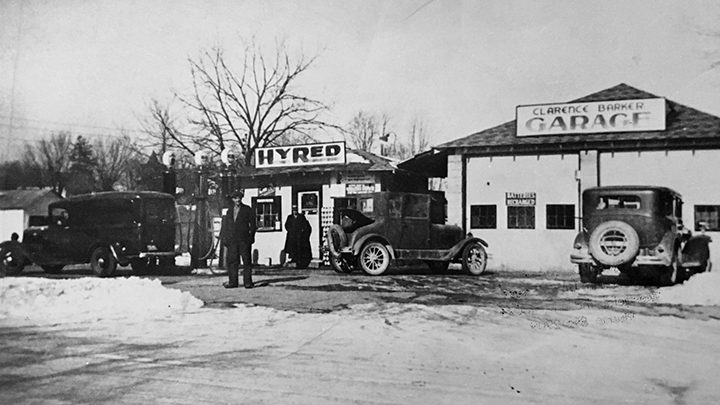