You are at:Home»Current in Carmel»Hamilton Crossing office park sold to Group RMC 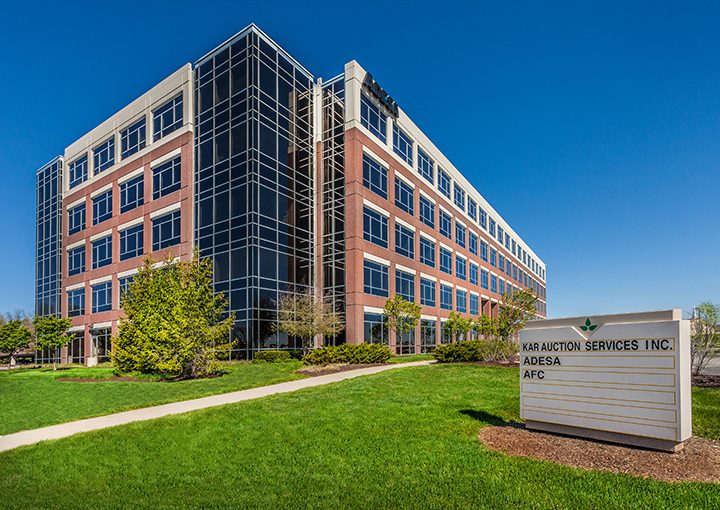 The Hamilton Crossing office park, which included the headquarters of now defunct ITT Educational Services, has been sold.

New York-based Group RMC bought five buildings owned by Duke Realty, and one of its affiliates purchased the sixth building from the bankruptcy estate of ITT Educational Services. The sale price has not been disclosed. 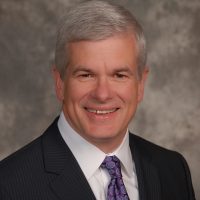 Hamilton Crossing is on 44 acres along US 31 between Carmel Drive and Main Street. It includes 591,387 square feet of Class A office space and is 88 percent occupied. CBRE Group, Inc. offices in Indianapolis and Chicago teamed for the sale.

“Hamilton Crossing is consistently one of the best-occupied office parks in Indianapolis,” said Dan Richardson of CBRE. “It’s one of the best-located developments in the prestigious Meridian Corporate Corridor, and its tenant roster is filled with multiple blue chip corporations and prestigious professional firms.”