This comes after the departure of former artistic director and conductor David Bowden.

According to a press release from the CSO, the search committee is comprised of 11 people who evaluated more than 130 applications to fill the position.

Now, the committee has chosen Ron Spigelman, Kelly Corcoran, and Janna Hymes as finalists. Each of the candidates will conduct an upcoming CSO performance as part of the final selection process.

“We were extremely impressed with not just these candidates’ professional accomplishments, but their prowess in engaging with their communities as well as their passion for orchestral performance,” stated CSO board member who chairs the selection committee, Luci Snyder, in a press release. “We believe any one of them is fully capable of continuing the outstanding artistic reputation of the CSO.”

The final decision of who will be chosen rests with the CSO orchestra musicians, who will vote for their choice after the conclusion of the season. The new conductor will begin his/her tenure with the 2017-18 season.

For more on the finalists, visit CarmelSymphony.org. 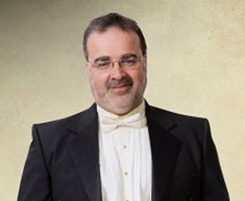 Ron Spigelman will conduct a CSO concert, titled “From Bernstein & Gershwin, With Love,” on Feb. 11. 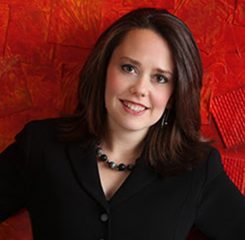 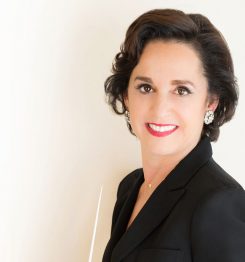