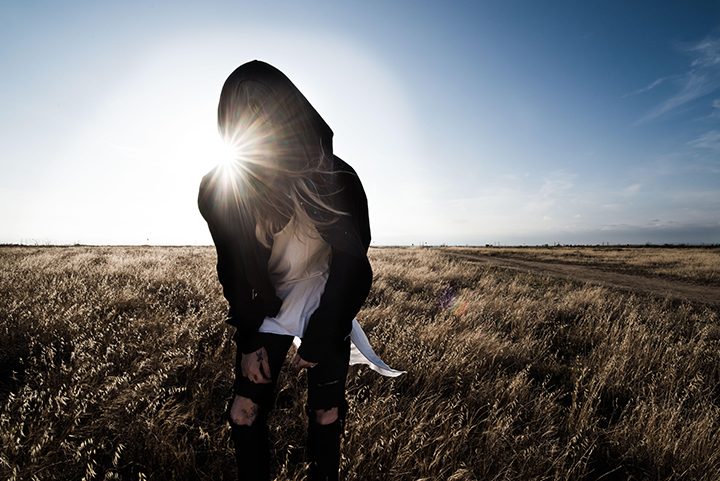 Jared Watson of The Dirty Heads will premiere his new solo project, Swordbeach.

Local salon Kiss Kiss Bang Bang Salon will hold a 10th Anniversary Holiday After Party from 9 p.m. to midnight Jan. 21 at Deluxe at Old National Centre. The event will be a collaboration of hip-hop and hairdressers.

The concert will feature Jared Watson of  The Dirty Heads. Watson will be releasing his highly acclaimed and anticipated new solo project under the name Swordbeach. The concert will also feature Know-Madik, DJ Indiana Jones, Gabby Love and Melody Hunter.

According to a press release, KKBB Salon owners have always dreamed of throwing a concert. The salon has deep ties with the music industry and culture. Co-owner and co-founder Mike “Cheez” Brown also is a musician and the band manager for The Dirty Heads and Sublime with Rome, and has several connections throughout the Los Angeles music scene.

Brown’s music connections have led to several celebrity clients and business partnerships at KKBB Salon, including The Dirty Heads.

“It’s going to be a hell of night,” Brown said. “Our parties are legendary, but they’re never open to the public.”

The KKBB 10th Anniversary After Party presented by 99.5 WZPL will be hosted by Smiley and Nikki of  The Smiley Morning Show.

KKBB Carmel is at 110 W. Main St. KKBB Fishers is located at 8395 E 116th St #137. Tickets are available at both KKBB salons for $22.50 or at the Old National Centre Box Office for $27.50. Tickets can be ordered via Ticketmaster for $32.50. A portion of the proceeds will go to Susan G. Komen of Central Indiana.  For information, follow Kiss Kiss Bang Bang Salon on Facebook or visit http://kkbbsalon.com.