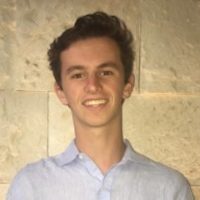 Two Carmel students are addressing racial issues affecting the nation through the embRACE campaign and The Moment of Intentional Community.

Carmel High School seniors Jack Segal and Kathryn Scott came up with the embRACE campaign in September for their DECA creative marketing project.

“The creative marketing project challenged us to solve a problem in our community,” said Segal, event head for operations research category for Carmel’s DECA.

On Jan. 20, 500 orange embRACE T-shirts will be distributed at each of the four Metropolitan Interscholastic Conference varsity basketball games played that night. Each school will receive 250 T-shirts.

Segal and Scott said they have not seen a racial divide at CHS or other MIC schools but are addressing a national issue.

“Just turning on the TV and looking at the news or opening Twitter you see all these problems and this divide that’s been in peoples’ minds across our country,” said Scott, chief competition officer for Carmel’s DECA. “We should at least try to make a difference.” 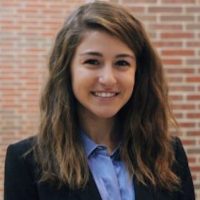 Chard Reid, Carmel DECA advisor and a teacher at CHS, said the T-shirts will be given out at the games for free. They will first be given to students of the schools and then to members of the public who attend the games.

Rick Davenport, owner of USpromotions, will provide the T-shirts. Davenport tries to support six civic projects a year, at cost, that help address issues that affect the whole community.

Segal said he and Scott picked Orange because no MIC school has orange as a school color. He is working on lining up public figures as speakers at the basketball games.

Segal and Scott both said a successful night will be getting people into the shirts and starting a reasonable conversation about the divide many communities across the country face.

Learn more about the embRACE campaign at embracecommunity.us.