You are at:Home»Current in Carmel»Carmel Community»Carmel Interfaith Alliance to discuss the role of women in faith

Carmel Interfaith Alliance President Jerry Zehr has assembled a panel of women’s religious leaders  to examine “The Evolving Role of Women in our Faith Traditions.” 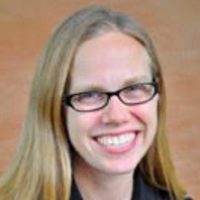 “The mission is to let people know the valuable role women have played and do play in all of our faith traditions,” said Zehr, senior pastor of Disciples of Christ’s Carmel Christian Church.

The guests will make their presentations, followed by a question-and-answer session and discussion. 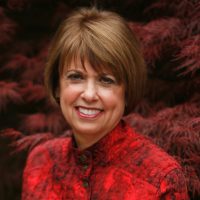 “What have been some of the issues or some of the things that have blocked women from moving in greater roles?,” Zehr said of the topics to be discussed. “Also, being aware that women have played some roles in the faith tradition that didn’t get recorded because men were the ones doing the writing.  It’s especially important (to examine) in today’s age where we see women are moving in roles of breaking the glass ceiling.”

Zehr said Sasso and her husband, Rabbi Dennis Sasso, were the first rabbinical couple in Jewish history. They have led Congregation Beth-El Zedeck since 1977. 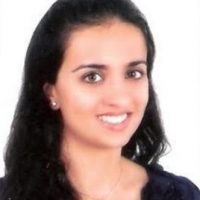 “There is some conception that scriptures like the Koran teach about the women being in a submissive role to men,” Zehr said. “That’s really not the truth. The Koran is very affirming of women. The reality has been it’s more that the culture has influenced the women’s role, but the Koran and the teaching of Jesus and the teaching in the Jewish writings have all been affirming of women. It’s been more of the culture and the men, who have been in positions of power, who have manipulated the scriptures to justify keeping women in a submissive role.”

The luncheon’s cost is $10. Visitors can pay at the door but the church would like to have reservations by Jan. 22,  at the latest. It is open to the public, but seating is limited to approximately 60 attendees. For reservations, call 317-846-5033 or email carmelchristian@sbcglobal.net.