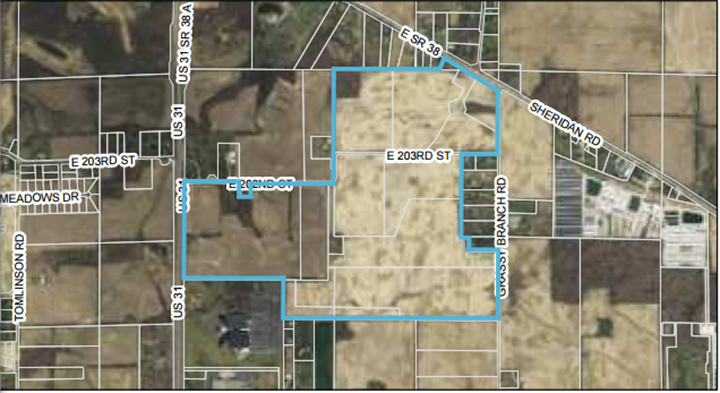 After months of adjusting plans, talking with neighbors, presenting to councilors and more, the Aurora Planned Unit Development was forwarded to the city council with a unanimous positive recommendation from the plan commission Jan. 4. 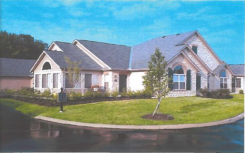 Various attached single-family homes are proposed for the Aurora development.

The Aurora PUD was originally approved in 2006, but it was re-introduced to the council and plan commission with various changes including decreased single-family housing. Other uses of the development include a commerce park, a shopping area and more. The development would span more than 300 acres southeast of U.S. 31 and Ind. 38.

Attorney Russell Brown with Clark, Quinn, Moses, Scott and Grahn, LLP, presented some adjustments to the amendment to the plan commission which had been requested by the Responsible Growth Alliance of Westfield. Brown told the plan commission that he and the petitioner, Chris White, requested that the RGAW submit a document detailing their concerns prior to the alliance and the developer’s meeting.

“On receipt of that agenda, Mr. White and I determined the response very well thought out and a comprehensive one that went well beyond the discussion of uses and tweaks of the proposal,” Brown said. “It was what we believed to be a complete revamping of the proposal.”

Brown said the proposal additions did include some changes and requests from the RGAW document, as well as some in regard to the public comment sessions. Brown then detailed 15 changes to the amendment including building height, buffering, fast food prevention and more. One concern brought up by the RGAW was the allowance of taverns or breweries in the development, which Brown said shouldn’t be the case.

“One concern raised in the Responsible Growth Alliance of Westfield document related to the presence of fast food and bars and taverns,” Brown said. “Fast food is not permitted anywhere within (the proposal) and bars and taverns are generally excluded with the exception of a microbrewery. That’s the only exception to a bar and tavern use allowed in the commerce park area.”
Brown also went on to describe that although hotels are permitted in the development, they may only be built to the west of the East Street expansion.

“We believe what’s before you tonight is a better product with the involvement of you, councilors and neighbors,” Brown told the advisory plan commission members. “We do understand it’s not going to make everyone happy.” 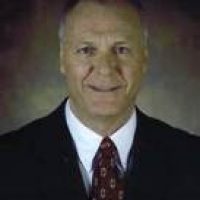 Multiple APC members commented and asked questions following Brown’s presentation, with the majority publicly expressing their support for the project.

“I think this has been a good process,” APC member Steve Hoover said. “I believe this was an improvement over what was presented originally. I think through this process we’ve made significant strides with another 15 items just from the last public hearing. I think the process has worked well and we can move forward.”

“It certainly looks much better than it did in original presentation,” APC president Randy Graham said.

The proposal was scheduled to go before the Westfield City Council for adoption consideration at 7 p.m. Jan. 9 at city hall, 130 Penn St. For more, visit westfield.in.gov.