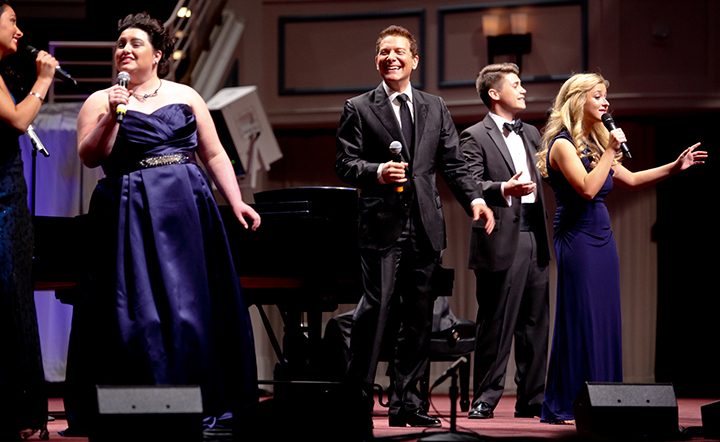 Before Maddie Baillio made her national TV debut starring in the lead role in NBC’s “Hairspray Live!,” she wowed the judges at the Songbook Academy in Carmel. 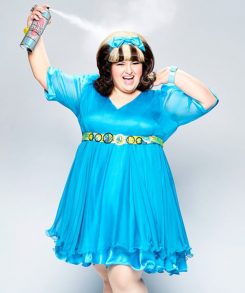 The all-stars will perform solos, duets and as trios. The show will feature songs from the singers’ original Songbook Academy performances and others representing their careers.

Baillio won the title while a senior in high school. Participants are selected from hundreds of applicants nationwide and have the opportunity to work with Broadway stars and Grammy and Emmy winners as they study and learn popular music from the early- to mid-20th century.

“Being the Songbook Ambassador was a life-changing experience for me,” said Baillio, who had the opportunity to perform for crowds at Carnegie Hall, Jazz at Lincoln Center, the Kennedy Center and Birdland Jazz Club in her role as ambassador.

Applications are now being accepted for the 2017 Songbook Academy at TheSongbook.org. The academy will take place from July 15 to 22.

“The mission of the Songbook Foundation is so important,” Baillio said. “No one is doing what they are doing. To have found this program and to be a part of it is something I’m so thankful for.”

Baillio is from League City, Texas, and is a student at Marymount Manhattan College.

Blues singer Robinson to perform in Live at the Center series