You are at:Home»Current in Fishers»Third Shop Fishers a success for local Businesses 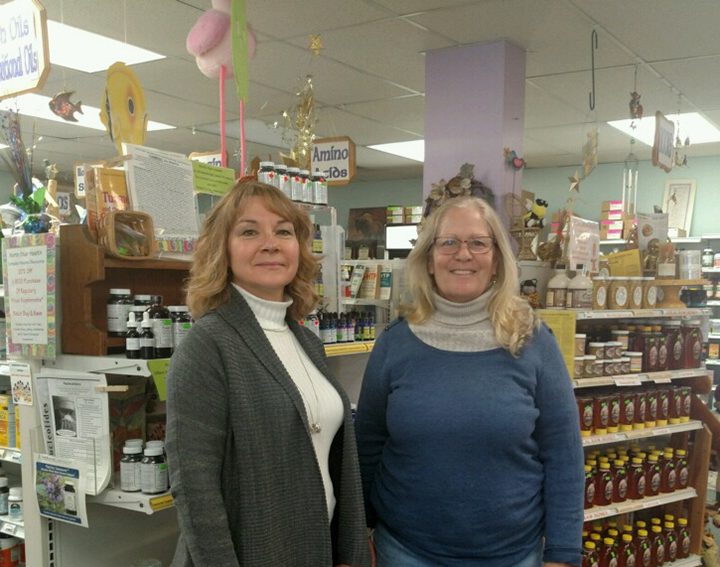 For the past three years, Shop Fishers has had the initiative to encourage residents to shop small at local businesses instead of at big box stores. The event takes place the day after Black Friday.

This year, multiple local businesses benefitted heavily from the day of shopping.

“I think the concept has really helped us, I think that our customers are thinking green so to speak, and they really like the idea of shopping local and supporting local,” North Star Health Owner Pam Alboher-Ray said. “They understand voting with their dollars.”

North Star has been in Fishers for 17 years, and it has existed for 42 years total. It was previously in Castleton.

“It was an extremely busy day for us,” she said.

Some local businesses featured discounts while others opened their doors earlier or stayed open later than normal hours.

“This year, Shop Fishers proved to be an incredibly successful event for small businesses in our community,” Fishers Mayor Scott Fadness stated in an email to Current. “It’s great to see residents opting to support our entrepreneurs and spend their money locally.”