You are at:Home»Current in Westfield»Westfield Police Dept. arrests two suspects as result of death investigation 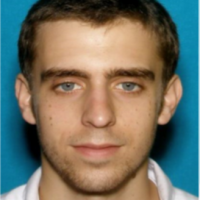 Two suspects have been arrested and charged with various crimes regarding the death of Cory A. Zimmer, Westfield. Joseph James Coccaro IV of Westfield, 22, and Shakka Eugene Brogdon of Indianapolis, 22, were both arrested on counts of involuntary manslaughter and aggravated battery. Coccaro also was charged with intimidation and dealing in marijuana.

Zimmer, 24, was beaten to death at approximately 2:30 p.m. Dec. 7 at the 17200 block of Gunther Boulevard in Westfield. Police arrived on the scene to Westfield Fire Dept. personnel treating Zimmer, and Zimmer died shortly after. 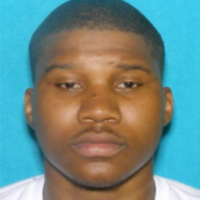