You are at:Home»Current in Carmel»Obituary: Grady Franklin 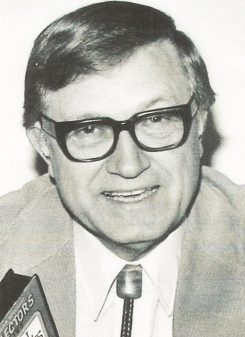 Grady Franklin, 86, a retired central Indiana news photographer and freelance photo journalist, died Oct. 2 in Sheridan. Grady also had been employed by Western Electric, where he was a section chief and editor of The Dial Tone. His talents as a freelancer were used by numerous publications, businesses and civic organizations.

Online condolences may be made at KerchevalFuneralHome.com.

The family asks that in lieu of flowers, donations be presented to the First United Church of Sheridan.