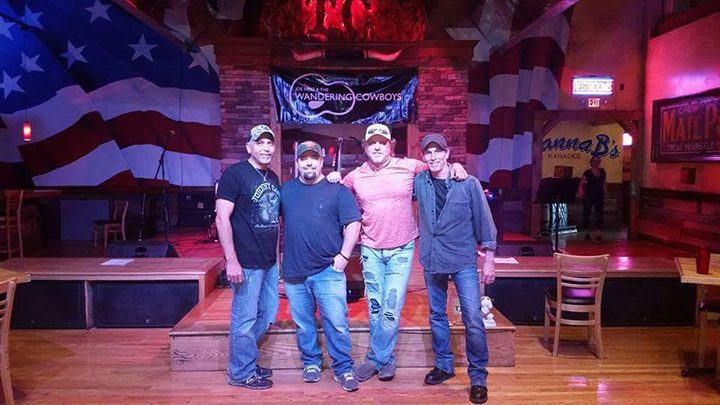 “It was exciting to get the call from the Palladium, and when they decided to have us there, that was really cool,” said Hess, who has lived in McCordsville for 11 years.

Hess, 40, said the group plays mostly covers because it doesn’t have enough original songs for the longer shows they play.

“We have six songs on an EP (‘Chapter I’) we recorded, either written by me or writers from Nashville, Tennessee, and we incorporate that into our sets,”  Hess said. “The kind of covers we play range from Johnny Cash to Garth Brooks up to the newer stuff like Jason Aldean and Luke Bryant.”

A professional land surveyor, Hess recently changed jobs so he could do part-time work and devote more time to his music.

There will be a ‘Chapter 1’ release party Nov. 12 at 8 Seconds Saloon, Indianapolis. Doors open at 6 p.m. and Hess’ band will play at 10 p.m. Two autographed guitars will be given away. To get in free, Hess said send him a message at  Facebook.com/joe.hess.7758 or jhtwc.com for tickets or tell the door attendant they are there to see his band.

The band will play at 8 p.m. Nov. 18 at Indiana Grand Casino in Shelbyville.

For the New Year’s Eve party, tickets are $85, including food and party favors. For more, visit thecenterpresents.org.