You are at:Home»Current in Carmel»Carmel Community»Indiana Broadcasters Association to induct Bob & Tom, others into Hall of Fame

The Indiana Broadcasters Association moved to Carmel from Fishers in January, when Dave Arland’s firm took over management. 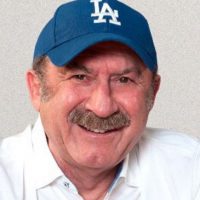 So fittingly, the IBA will hold its Richard M. Fairbanks Hall of Fame luncheon Nov. 17 at the 502 East Event Centre in Carmel. The Spectrum Awards, which represent the best in Indiana broadcasting, also will be presented at the luncheon.

“The are 28 additional awards for individual stations that will be handed out,” Arland said.

The IBA Conference also will be held that day. 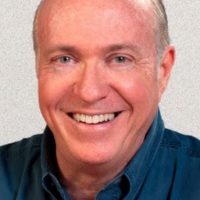 Entering the Hall of Fame include the Indianapolis-based radio comedy team of Bob Kevoian and Tom Griswold. Kevoian retired from the Bob and Tom show at the end of 2015. Their on-air show started in 1981 on a radio station in Petoskey, Mich., and they moved to Indianapolis radio station WFBQ-FM in 1983.

The other three entering are Bill Shirk, Ed Roehling and Brad Byrd.

Arland said all five will be in attendance.

Shirk, a former ZIonsville resident, owns 12 radio stations in Hawaii and hosts a morning show on his oldies station in Honolulu. He had previously owned 10 radio stations and two TV stations in Muncie, Indianapolis, Greenwood, Greencastle, Cloverdale and Lebanon. 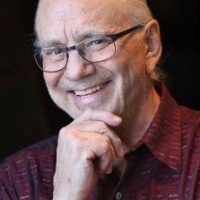 Shirk, 71, was known for his escape artist stunts, which were mostly designed to promote his radio and TV stations.

Roehling is president and broker of Roehling Broadcast Services. He served as a professor for the community program at the University of Indianapolis and served as general manager of its campus public radian station WICR-FM for 20 years.

Byrd is lead anchor and managing editor of WEHT (ABC) and WTVM (CW) in Evansville. He is in his 39th year as a lead anchor.

The Hall of Fame is named for Fairbanks, who died in 2015. He was the owner of several radio stations, including WIBC.