You are at:Home»Current in Westfield»Snapshot: Teachers and students relive 1960s 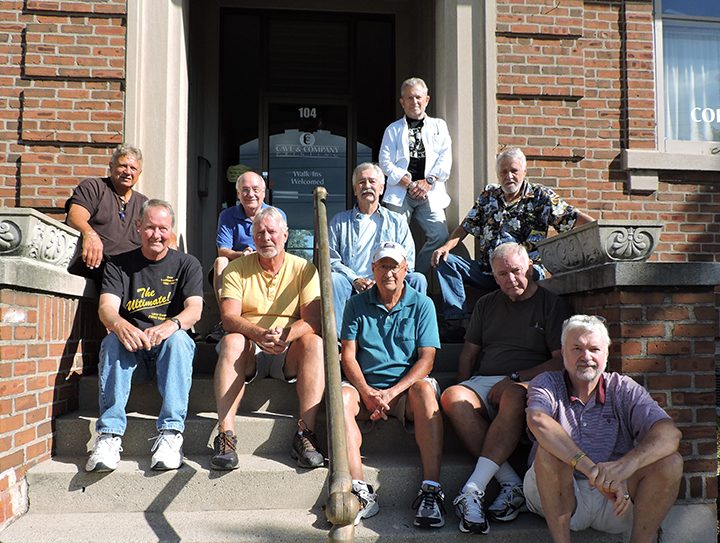