You are at:Home»Current in Zionsville»Police seek help in tracking murder suspect 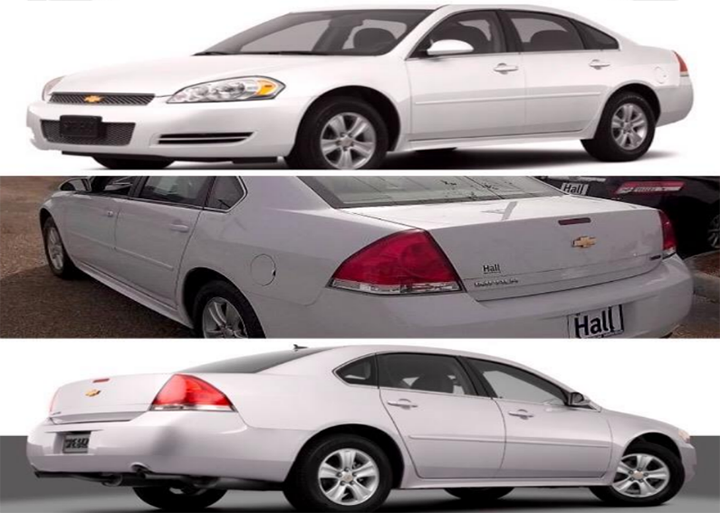 Police believe the murder suspect fled in a late model Chevrolet Impala, like this one. Anyone with information is asked to contact ZPD.(Submitted photo)

Zionsville police are still searching for a suspect who fatally shot a man in his driveway on Sept. 28, and they’re asking for help from the public.

Police also released an image of the type of car believed to have been used by the suspect, who is described only as a black male. He is believed to have fled in a late model Chevrolet Impala with an Indiana license plate.