You are at:Home»Current in Westfield»Tim’s Shooting Academy to host competition as fundraiser for police 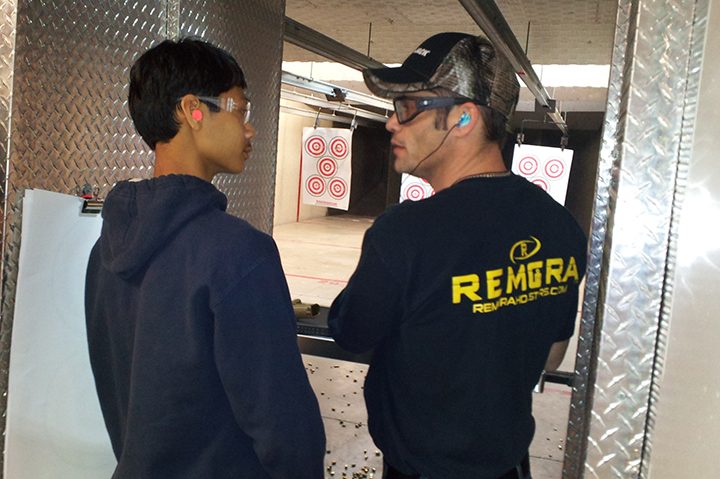 Although police shootings have happened a bit further from home this summer, one local business is aiming to make a difference.

From 9 a.m. to 3 p.m. Aug. 27, a target shooting competition will take place at Tim’s Shooting Academy, 1777 Commerce Dr. All funds raised from the event will go toward purchasing plate carriers and plates for the Westfield Police Dept.

“We put together a shooting competition to raise money for the Westfield Police Department to buy their personnel plate carriers and armored plates,” Tim’s Manager Josh Headlee said. “After the shooting in Dallas, we talked to our local police department and found out they do not have plates for all personnel on staff, so we thought about getting together to purchase them safety equipment to keep them safe.”

The competition does not require pre-registration, and Headlee anticipates a variety of skill levels.

“You should come out to support this cause because the police go out every day to help support you,” Headlee said.