You are at:Home»Current in Carmel»Carmel Community»Congregation Beth Shalom working year-round to help those in need 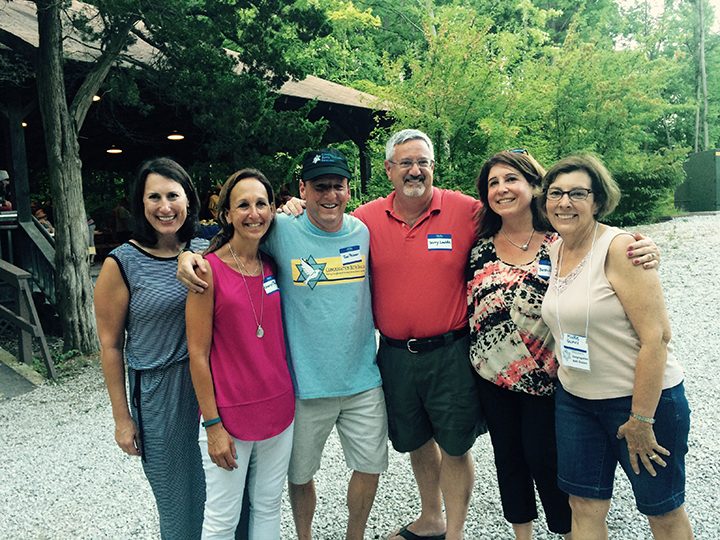 Founded in 2010, the congregation of 80 families is dedicated to providing support in the Indianapolis area for those in need.

Several people brought supplies and monetary donations to the annual BBQ Shabbat Aug. 12 at the Goldman Union Camp Institute in Zionsville. More than 100 members were in attendance.

“Our congregation is doing more and more social action kind of events,” said Cindy Springer, past president of the congregation. “Each year, we try to do something to give to the community, that’s very important. It’s been different things each year depending on the need that has come to our attention.”

“We’re always collecting something. Last year at our Hanukkah party, we collected underwear and socks for elementary students,” Selig said. “We did packing for Gleaners Food Bank in May.”

Selig said there is build date for Habitat for Humanity in September.

Selig said CBS is trying to start a new relationship with Coburn Place Safe Haven, a shelter in Indianapolis for victims of domestic violence.

“So for Halloween, we’re having a party for the kids,” Selig said. “Our brotherhood is donating pizza for it. Our sisterhood is making treat bags for the kids. We have several volunteers for different activities.”