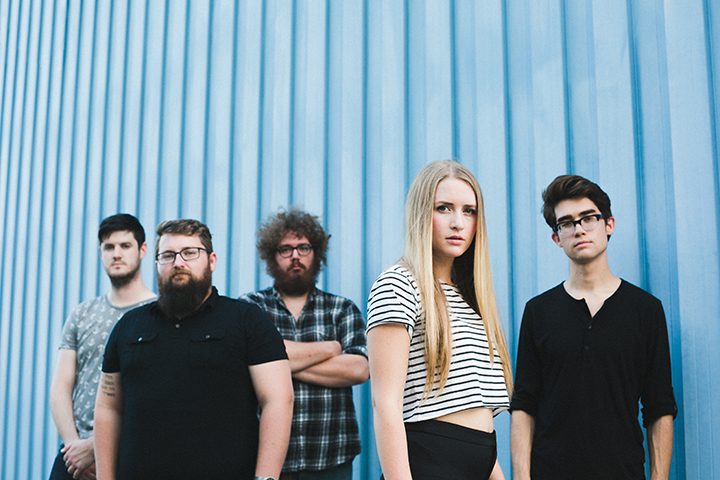 Eric Stoff and his wife, Brooke, have played music together since they started dating seven years ago. In 2015, the Carmel couple formed The Stoffs, a band with Steven Berghoff, Jeremy Manh and Luke Cross, and began playing mostly in Peru, Ind. and Kokomo, where the majority of  band members lived.

Last month, the Stoffs released a new subscription service to provide fans with exclusive music for $5 a month.

“The idea is really exciting for us as a band with writing and recording and producing music quickly and really stretching ourselves as musicians to work fast,” Stoff said. “It’s also a really unique opportunity for fans to get new music on a monthly basis when a lot of bands release music every year.

“We are trying to challenge ourselves and serve our fans well by giving them new music every month.”

Often, The Stoffs play in Kokomo and Peru, Ind., were Eric and Brooke lived before moving to Carmel. The band released its first subscription EP July 15. The second was released Aug. 15.

“I came up with the idea (of subscription services),” Stoff said. “I was brainstorming different ways for our band to make some regular income, and also use this giant catalog of songs I had written and didn’t know what to do with.

“It didn’t seem I had enough to make an entire album because they were songs from different genres.”

So far, Stoff said although not many fans have signed up for the subscription service, it has been enough to make it worth the work.

“There’s a lot of jazz influence and atypical progression in the outlines of our songs. It’s a little bit experimental,” he said, referring to the band’s creations as art rock.