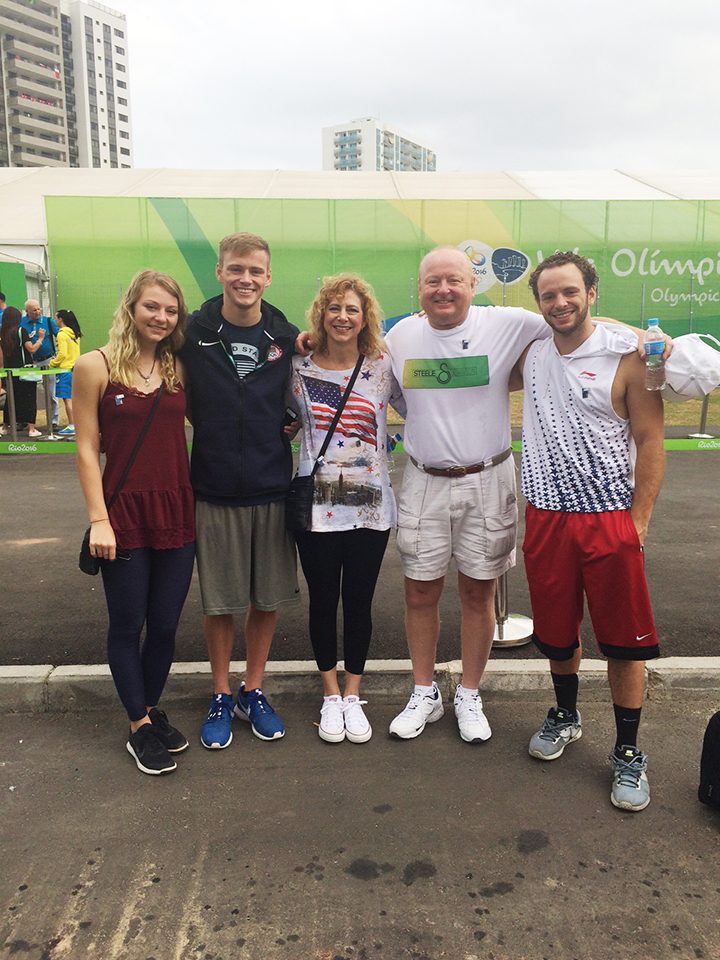 Steele Johnson recently made local history by becoming the first Olympian to have grown up in Carmel. 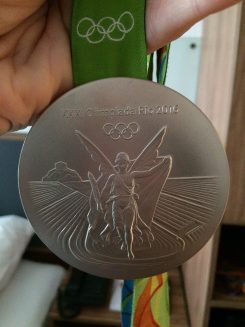 On Aug. 8, he added to his young legacy by winning a silver medal in the men’s 10-meter platform synchronized diving event with partner David Boudia, who grew up in Noblesville.

Steele’s parents, who still reside in Carmel, and siblings watched from the stands in Rio de Janeiro. The next day, Bill and Jill Johnson said their son becoming a silver medalist still hadn’t sunk in.

“It still feels very surreal,” they stated in an email Aug. 9. “We are very excited for Steele and David, because they have worked very hard for this accomplishment.”

Bill and Jill Johnson and their daughter, Hollyn, a senior at Carmel High School, say they plan to stay in Rio through Steele’s next event. Steele’s brother, Race, a football player at Purdue University, had to catch a flight back home after the synchronized diving event to rejoin his teammates for practice.

Bill and Jill said they are planning the rest of their trip around their son’s schedule but hope to do some sightseeing.

“Hopefully we get a chance to see some of the local sights, such as Christ the Redeemer and Sugar Loaf Mountain,” they stated. “Today we were able to go to Copacabana Beach and Ipanema Beach.”