You are at:Home»Current in Westfield»City council hears Wood Wind introduction by Pulte Homes, some residents concerned about density 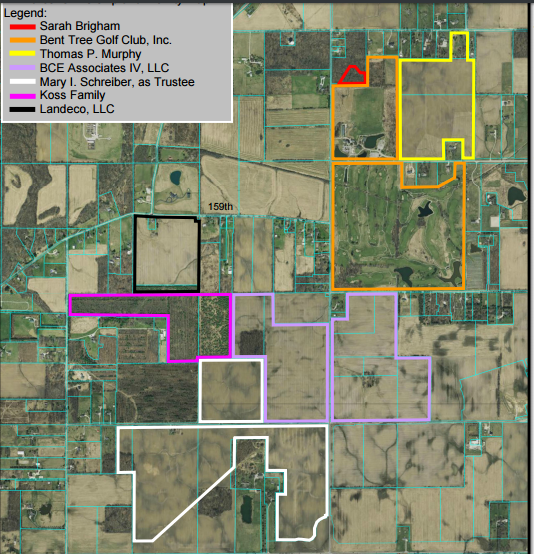 The location for the proposed development. (Submitted image) 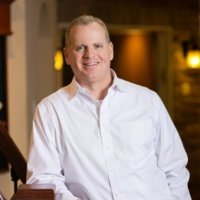 Although the Westfield City Council’s Aug. 8 meeting was just an introduction of Pulte Homes’ proposed development between 146th and 166th streets near Wood Wind Golf Course, many members of the public attended.

Some attendees wore green to show their dissent for the development.

Dave Compton, vice president of land acquisition for Pulte Homes of Indiana, presented a planned unit development across 780 acres that would include single- and multi-family homes, commercial development and professional development. Before the meeting, 1,100 homes and 495 apartments were proposed, but at the meeting, Compton said the previous nine parcels of land had been reduced to six parcels, therefore reducing the amount of homes in the proposal by 119.

Compton mentioned the 2007 Comprehensive Plan, and he said to preserve the ambiance of that specific area of Westfield, he would incorporate black horse fences which were already present in the area, curvilinear roads, oversized cul-de-sacs and unique trail systems. He also said the development would provide golf course improvements such as adding a catering kitchen to the pavilion and adding a recreational building.

“You get a feel this provides a community hub for a larger community, a place where people gather … Our commitment is to keep the course open to the public; however, everyone who lives in the community will be social members at the golf course,” Compton said. 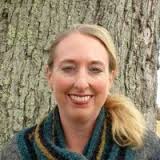 Compton said the buildout for the project would not be quick, and it could take 10 to 13 years.

However, some residents had concerns, including Kristen Burkman and Suzy DuBois, both members of the Conservancy Task Force.

“Our concern is the overall density and lack of open space throughout the plan,” Burkman said. “That’s mentioned throughout the 2007 Comprehensive Plan. There’s also a vision to stay in context with the existing homes, and the new development should be in context with those existing homes according to the 2007 Comprehensive Plan. We are anxious to see the architecture being proposed.”

Compton said he has a personal history with Wood Wind, as he was a part of the team that built the golf course in 1988.

“I have a special spot in my heart for Wood Wind, and I’m happy to be a part of the team that’s attempting to modernize, update and provide long-term stability,” he said. “We are committed to work with the city and concerned neighbors on both sides of the conservancy issue. We are kind of in the middle, but that’s OK. There will probably be parts of the plan that both parties really like and other parts they like less.”

An informational meeting will be held at 6 p.m. Aug. 23 at the Wood Wind Golf Course Pavilion, 2302 W. 161st St. A public hearing will be held by the Westfield Advisory Plan Commission at Westfield City Hall, 130 Penn St., at 7 p.m. Sept. 6

For an updated agenda for the APC meeting, visit westfield.in/gov.