You are at:Home»Current in Carmel»Obituary: Robert “Bobby” Dean Grande 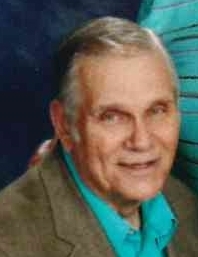 After serving in the U.S. Army for 18 years, Bobby retired in 1986 and continued to serve in the U.S. Army Reserve. He was proud to be a Vietnam War veteran. Bobby was a member of the Knights of Columbus where he earned the fourth-degree Knight.

Bobby enjoyed riding his bicycle and walking. Often he would ride his bicycle to Jack’s Donuts, which was one of his favorite places to visit because he “loved donuts” as well as ice cream.

Family and friends gathered July 6, in Our Lady of Mount Carmel Catholic Church, where the Mass of Christian Burial was conducted. Contributions may be directed to the Disabled American Veterans.