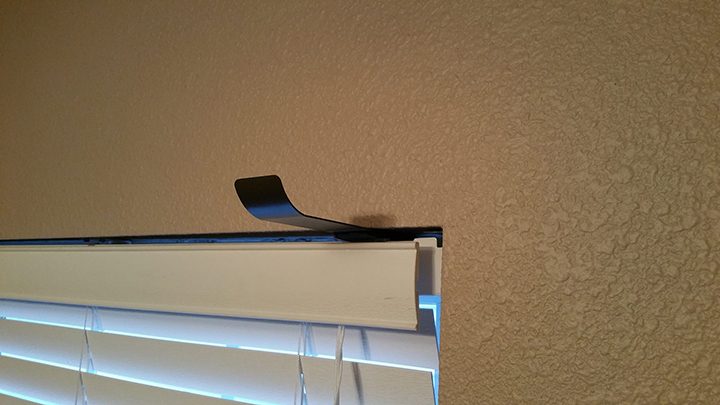 The Quick Drape Hangers are designed to hang drapery without needing tools or putting holes in a wall. (Submitted photo)

Fishers resident Valarie Von Drake has founded her own company, Von Drake Designs, to launch the patent-pending design she created for a drapes-installation system called the Quick Drape Hanger. 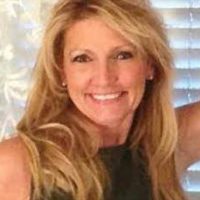 “It’s a temporary or permanent way to install your drapery within seconds or minutes without using any tools,” she said.

Von Drake, who graduated from Purdue University Northwest, first came up with the idea for the product two years ago when she wanted to put up drapes but didn’t want to leave any damage behind.

“I was renting and I opened up a cabinet where I had some expensive drapes,” Von Drake said. “I decided I was going to continue to rent, but also that I wanted to hang my drapes up.”

Von Drake, who has flipped several houses and has worked in sales for years, has built her business from scratch. She has set up her own website, QuickDrapeHanger.com, manages sales and wrote the patent’s proposal.

“I do everything out of my home right now. There is so much to learn its like going to college,” she said. “Right now I have two styles available, but I am working on more.”

According to Von Drake, Quick Drape Hangers for 1- or 2-inch blinds allow a person to put up drapery without drilling any holes into the wall. Several YouTube videos on her website demonstrate how to use and install the Quick Drape Hanger.

Currently the Quick Drape Hanger can only be purchased online for between $5.99 and $9.99, but according to Von Drake she is talking to several major realtors to get her invention into stores.

Von Drake says if anyone locally in Fishers purchases Quick Drape Hangers by July 9, she’ll deliver them personally to help buyers save on shipping.