You are at:Home»Current in Zionsville»Back in the day: Volunteers put out fires 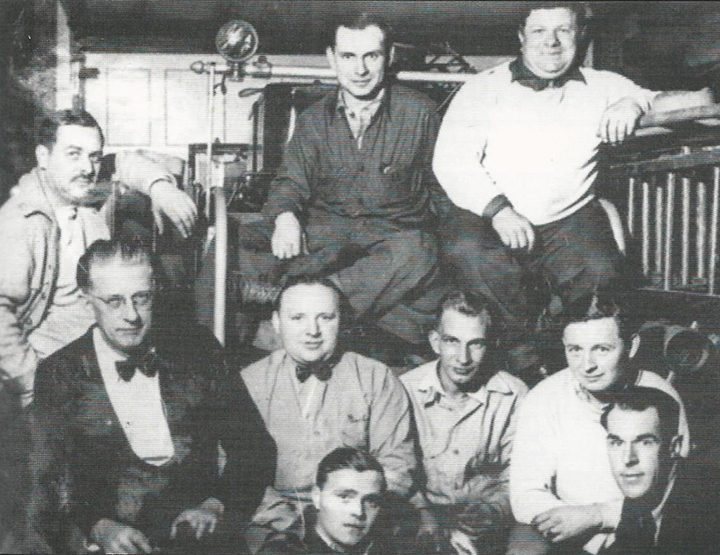 When fire threatened a Zionsville resident or business owner in 1921, volunteers were summoned by the telephone operator to the site of the blaze. A bucket brigade formed at the nearest well pump, and buckets of water were passed from one person to the next to douse the flames. This method was effective mostly in preventing the spread of fire to the next building.

Fire protection took a giant leap forward in 1927 when state law was expanded to allow the town and the surrounding Eagle Township to spend money for firefighting equipment. During that year, for example, the township purchased a chemical tank and 500 hundred feet of hose. By 1930, the town decided to formally establish an official volunteer fire department.

One of the charter members was Maynard Moore, who continued with the fire department until his death (not associated with a fire) in 1972.

Moore was known in town as a dedicated community servant. He served 30 years as town marshal. Other jobs included waterworks superintendent and assistant civil defense director.

For his service to the community, Moore was awarded the first Zionsville Jaycee’s Distinguished Award in 1961. He retired as town marshal at the age of 70 in 1967 but continued as fire chief and fulfilled other community services roles.