You are at:Home»Current in Zionsville»BiltRite Homes co-owners face multiple charges including theft, forgery 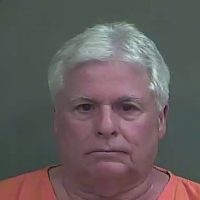 Two former homebuilders have been arrested after a three-year investigation revealed that they allegedly took more than $1.2 million from customers and subcontractors. 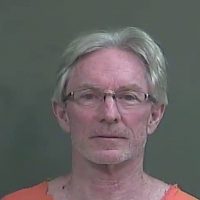 BiltRite Homes filed for bankruptcy in 2013. ISP began investigating after receiving complaints that the company took money from its customers to pay off debts of previously built homes.

“Eventually the two men were no longer able to pay their debts resulting in several property liens being placed on completed homes,” stated an ISP press release. “In some cases BiltRite Homes would take down payments, or a first draw on victims’ construction loans, and not take any action toward building a home for them.”

Police said 11 victims in Boone County and one in Clinton County are also planning to seek criminal charges against BiltRite.

The investigation is ongoing.