You are at:Home»Current in Fishers»Fishers police investigating armed robbery at CVS 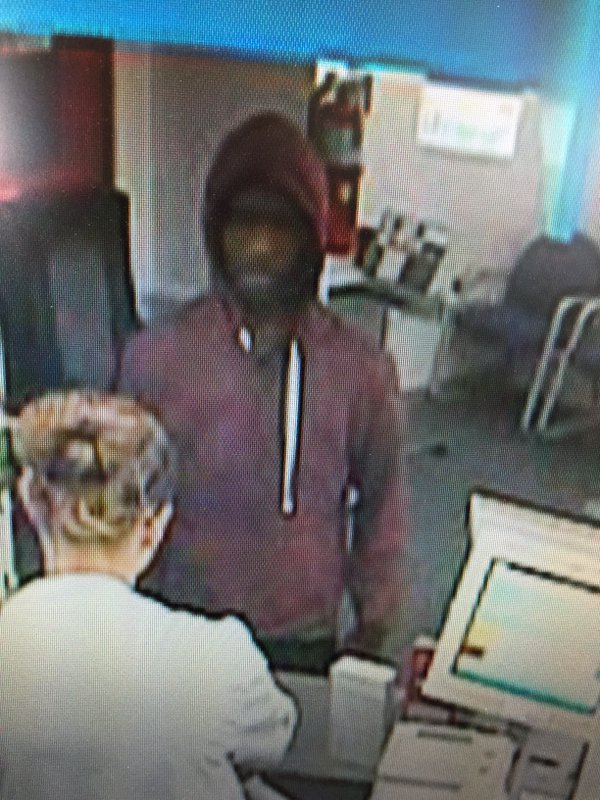 Fishers Police Dept. investigators are asking anyone who recognizes the suspect from an armed robbery of the CVS Pharmacy on 116t Street to call 317-595-3300. (Submitted photo)

The CVS Pharmacy at Fishers Town Center, 8295 E. 116th St., was the victim of an armed robbery Thursday morning.

Police temporarily closed Holland Park as they searched for the suspect in Sunblest before reopening the park and discontinuing the search there.

FPD has released a security camera image of the suspect, an individual wearing a hooded sweatshirt, and investigators are asking anyone who may recognize the suspect to call 317-595-3300.