You are at:Home»Current in Zionsville»Zionsville author’s book on Victoria Woodhull earns gold medal 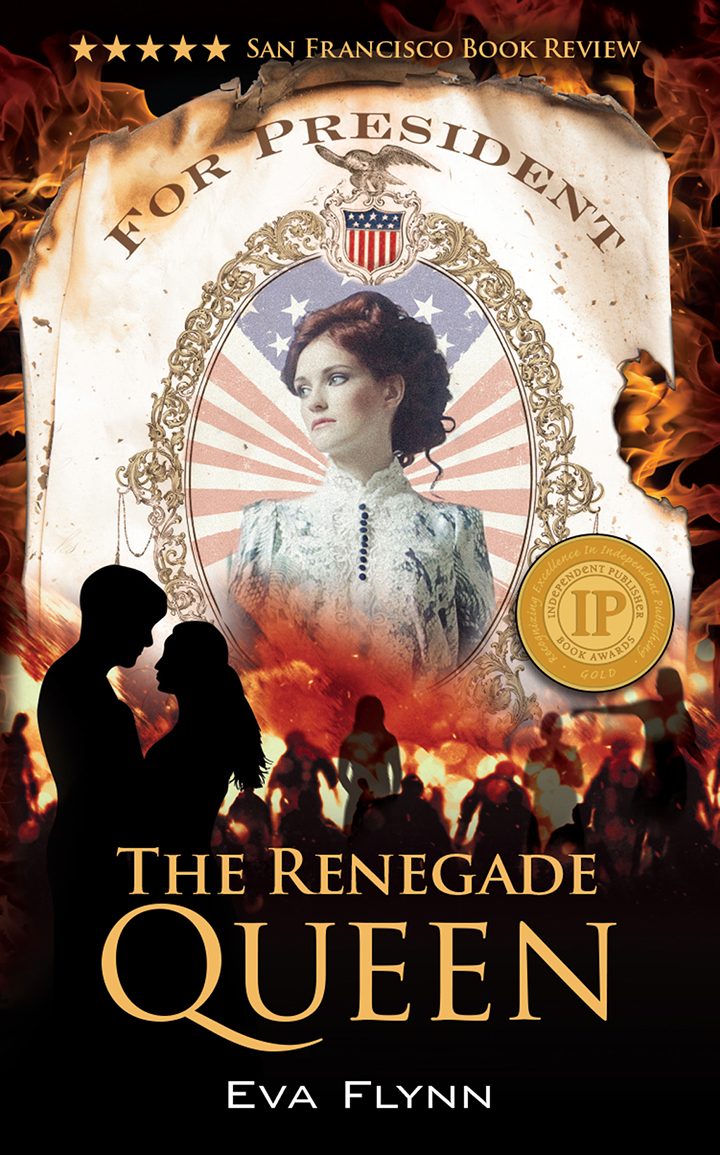 Zionsville resident and business owner Laura Town will receive the gold medal for adult fiction at the Independent Publisher book awards May 11 to 13 in Chicago. Her historical novel, “The Renegade Queen,” tells the story of the real-life suffragist, Victoria Woodhull. While events in the book are real, some of the conversations between characters were created by Town. 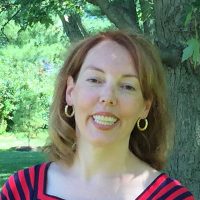 “(Woodhull) was an amazing woman,” Town said. “She was born in 1839 in poverty. She went on to become the first female stock broker in 1870. In 1871 she became the first woman to testify in front of Congress on why women should have the right to vote based on the 14th and 15th amendments. In 1872 she became the first woman to run for president. She ran on the equal rights party ticket. Her vice presidential candidate was runaway slave Frederick Douglass.”

Woodhull piqued Town’s interest when she was learning about the American Reconstruction Period. She began reading biographies of prominent figures during the time. She even studied archived newspapers.

“It’s not a period we’re taught a lot about in school. I just learned so much about people and the sacrifices they made for basic human rights after the Civil War,” Town said. “Most of us know Susan B. Anthony. Hardly anyone I’ve spoken to has heard of Woodhull, and I just felt like she needed a voice.”

Woodhull even had ties to Zionsville, Town said.

“She also had a big falling out with Henry Ward Beecher, who used to preach at a church in Trader’s Point back in the 1840s,” Town said.

The book was written under the pen name Eva Flynn and can be purchased on Amazon, iTunes or at local bookstores. Town will be awarded the medal during the annual BookExpo America publishing convention. More than 5,000 entries were received. The book has received high praise from critics.