You are at:Home»Current in Zionsville»Flight instructor, student recovering after Zionsville plane crash 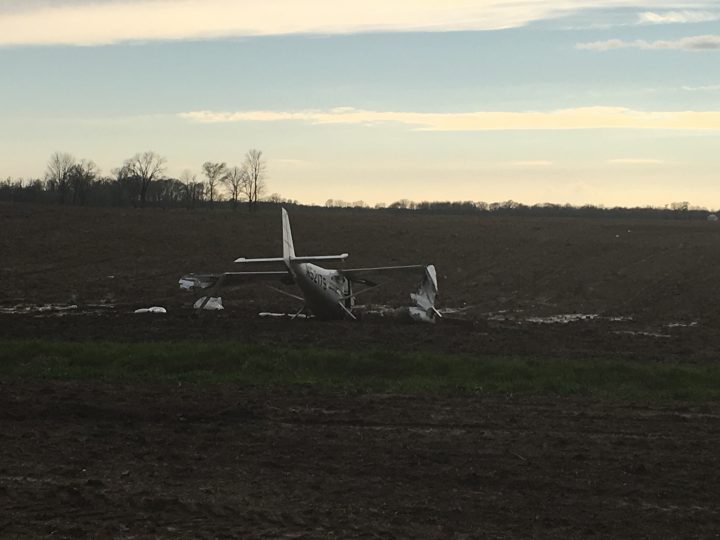 A flight instructor and his teenage student are recovering from non-life threatening injuries after being involved in a plane crash in Boone County.

Ronald W. McCormick, 70, and a 17-year-old male flagged down help from a passerby in the 600 block of S County Road 1200 E in Zionsville shortly before 5 p.m. April 21. They were transported to St. Vincent Hospital and are both expected to make a full recovery.

Authorities said the aircraft was based out of Indianapolis Executive Airport, which is about a mile from the crash site.