You are at:Home»Current in Carmel»Carmel Community»Local business partners describe Trump as loyal, ‘a perfect gentleman’ 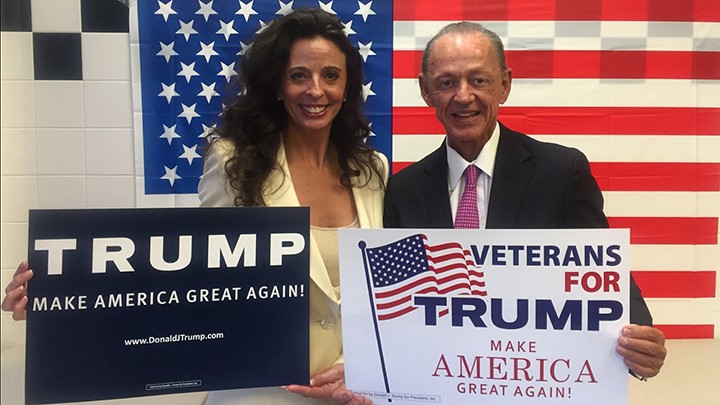 Tomisue and Steve Hilbert show their support for Donald Trump at the opening of Trump’s campaign office in Carmel. (Submitted photo)

Like most politicians, Donald Trump has made a lot of lofty promises on the campaign trail.

But unlike his fellow presidential candidates, he is likely to keep them, at least in the eyes of two local businessmen who worked with him to purchase one of the most recognizable buildings in New York City. 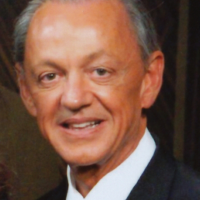 Steve Hilbert, president and CEO of Sterling Investors Life Insurance Co. and former CEO of Conseco, and Rollie Dick, former CFO of Conseco, partnered with Trump in the 1998 purchase and renovation of New York City’s General Motors Building. Conseco and Trump bought the building for $878 million, and it sold in 2003 for $1.4 billion.

That experience began a friendship between the businessmen and gave Hilbert and Dick their first glimpse of Trump’s drive and work ethic.

“We would both say without any hesitation that Donald Trump was the greatest operating partner we ever had,” Hilbert said. “Donald set (expectations) high – that were somewhat in disbelief – and then he exceeded it.”

Hilbert, a Carmel resident, and Trump kept in touch regularly, at least until recently. But even in the midst of the campaign trail, Trump reached out to Hilbert when he heard from his wife – who heard from Hilbert’s wife – that Hilbert had completed the purchase of Sterling Investors Life Insurance. 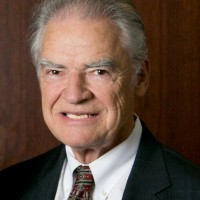 “Donald called Steve from the campaign trail to congratulate him,” said Dick, a Zionsville resident, adding that Trump is “very loyal” to the people around him.

Hilbert said that Trump considered a presidential bid four years ago but decided the time wasn’t right. He didn’t take Trump too seriously when he brought up the idea again, but once he committed Hilbert knew he was in it to win.

“He doesn’t do anything half-(way), so (when) he jumped in the ring, he was going to go the whole 15 rounds,” Hilbert said.

While Trump might be described as someone who says exactly what’s on his mind, Dick said his experience with Trump has been nothing but pleasant.

“Donald is a perfect gentleman in normal everyday conversation,” he said.

Hilbert agreed, calling Trump “a class act.” He believes Trump’s transparency and straight talk is driving his campaign’s success, and he believes Trump will do well among local voters.

“He’s what this country needs,” Hilbert said. “I don’t care if he is in New York, he has Indiana values.”

With the Indiana primary election only weeks away, Donald Trump’s campaign recently opened up shop at 11530 Westfield Blvd. in Carmel. He also opened an office in Evansville and has plans for one in Fort Wayne. The office is open from 4 to 9 p.m.

Trump hasn’t yet visited Indiana during his campaign, but longtime friend and business partner Steve Hilbert said he expects that to change soon.