You are at:Home»Current in Carmel»Carmel Community»Back in the day: Lynwood Farm’s contributions live on 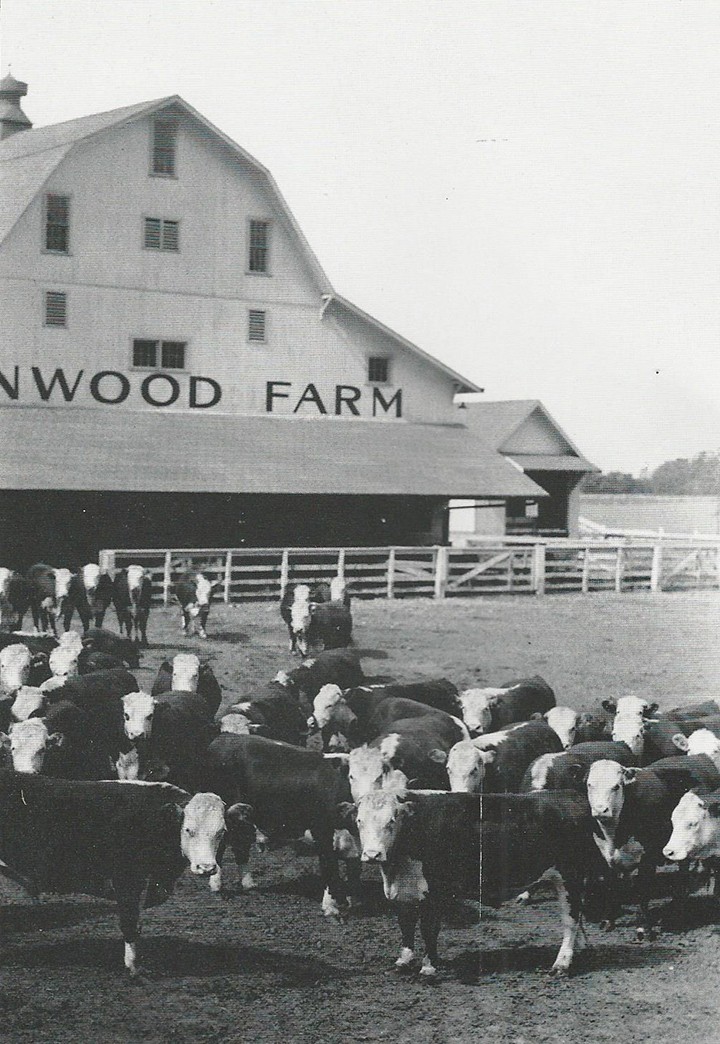 Lynnwood Farm had a few barns on the property, like the one pictured, here. Some have been preserved, such as the one used by Northview Church. (Photo courtesy of Agriculture Communications, Purdue University)

During this time, the farm was owned by the Lynn family, who donated the land to Purdue University in 1942. Under Purdue’s stewardship, priority on raising livestock shifted to research. One of the outcomes was the origin of no-till farming, which arose from scientists who studied the misuse of chemicals on crops. Innovations in artificial insemination also occurred. In fact, thousands of agriculture students from around the world visited the facility to study the operation of a world-class livestock farm.

By the mid-1980s, research had slowed. The value of the property, however, had skyrocketed as increasing numbers of families wanted to settle in the area. The farm was sold, and the proceeds established a trust for Purdue’s remaining farms.