You are at:Home»Current in Fishers»Obituary: Virginia Lee Meier 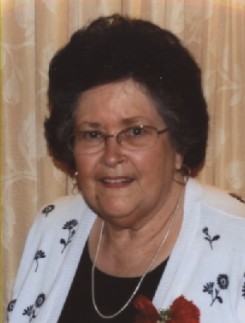 Virginia “Jenny” Lee Meier, 71, of Fishers, passed away on Feb. 4. She was born on June 30, 1944 to the late George M. and Virginia (Ogden) McCulloch in New Albany. Jenny retired in 2004 after a teaching career that spanned more than 20 years, 17 of which were in grades 3-5 at Durbin Elementary School. She received both her bachelor’s and master’s degrees from Indiana University and was a member of Castleton United Methodist Church.

She is survived by her husband, Jim Meier whom she married on March 20, 1973; daughters, Stacie (Daniel) Berard and Kimberly (fiancé Ross Merkel) Hoffman; sister, Darlene Harbuck; and four grandsons, Josh and Drew Berard and Lucas and Max Hoffman.