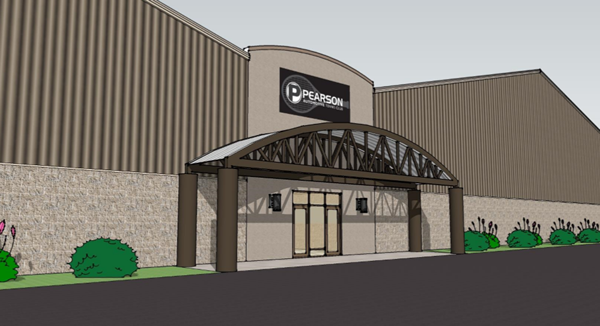 Zionsville could have a new tennis facility in its future.

Representatives of the Boone County Tennis Center petitioned for a rezone of approximately four acres of land at 4560 S. 875 East at the Feb. 6 plan commission meeting. The rezone was approved by the commission, which would allow a change from rural low density single and two family residential zoning district to a special use zoning district.

The club is hoping to build an eight-court facility with potential operating hours of 7:30 a.m. to 9 p.m. Currently the club has been gathering members, pledges and has attained Pearson Automotive as a potential corporate sponsor. The petition will go on to the next town council meeting in March.

In other plan commission news, Fabrico Inc. asked the commission to waive its rules in order to re-file its proposed 28,500-square-foot mixed-use development at 165 and 235 W. Sycamore Street. The refiling would allow more time for discussion of the development with neighbors of  the location.

“This is the first scheduled public hearing for this matter, however the 60-day period may have passed since (the proposal) was originally filed,” Tim Ochs of Ice Miller Legal Counsel said. “There have been three continuance requests by neighbors to allow more time to meet and discuss, which we are more than happy to do. The thought though is that we can fix this technical glitch by withdrawing and re-filing.”

The commission approved to waive the rules and allow a re-filing of the project. Conditions of the project would remain the same, but the re-file would require a notice to be sent out for the new March hearing.