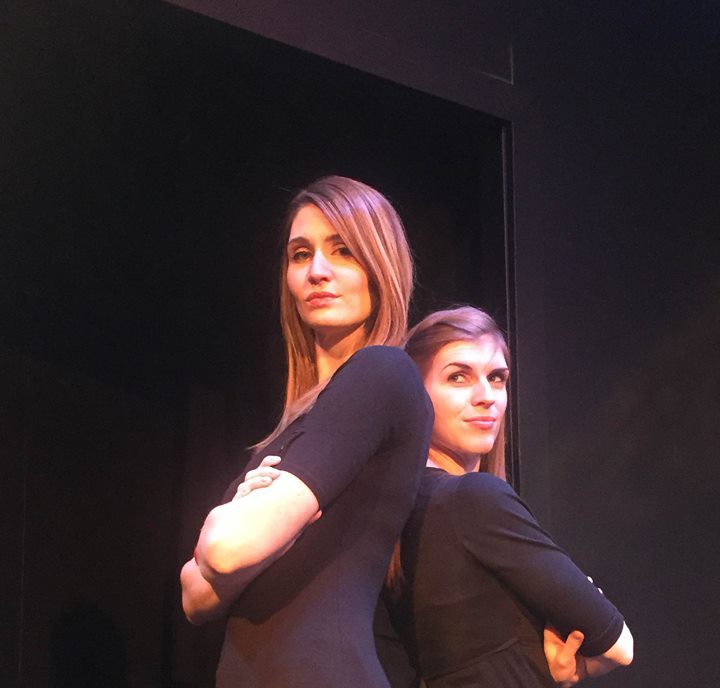 Carmel Community Players, 14299 Clay Terrace Blvd., Carmel, will be raising funds for the main stage productions at one of their Cabaret Series performances that are generally put on approximately three times throughout the year.

“Bending Broadway,” a mirror performance of “Broadway Backwards,” will be the March Cabaret Series set for March 4 through March 6. The event will circle around men singing songs better sung by a female and vice versa.

“I think the great thing about the Cabaret Series, especially ‘Bending Broadway,’ is it attracts the best performers from all over Indiana,” said Perry Accetturo, artistic director. “Performers are big fans of these performances because there is a low commitment and it gives them a chance to sing Broadway on stage that they wouldn’t be able to. It gives performers an opportunity to stretch their artistic muscles. You don’t normally see a man singing songs from ‘Annie.’”

The performers only rehearse a week before the performances. Tickets cost $10 at the door and almost all profits go toward putting on main stage productions.

“It gives an opportunity to see a lot of talents you don’t typically see on the CCP stage doing something truly in their element but also an artistic stretch,” Accetturo said. “If you like Broadway or anything show tunes than “Bending Broadway” is definitely for you.”

CCP just received a liquor license so beer and wine are available for purchase at the concession stands. Friday and Saturday performances are at 7:30 p.m. and the Sunday performance is at 2:30 p.m.