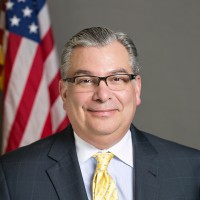 Officer elections were postponed from January’s meeting as a number of council members were absent. Only Selina Stoller was absent Feb. 15.

Peterson elected to step down from the role this year as he takes on more responsibility within the Republican Party at the county level.

“Last month we did not elect officers because we did not have a full contingent here and I thought it would have been a little bit disingenuous to do so, but there have been a number of things that have occurred since then. There was a county-wide caucus for a new chairman of the Republican Party of Hamilton Co.,” Peterson said. “I am currently the chairman of the Hamilton Co. Republican Party and I felt, even though I had the support from the council to continue in this role as president, that it really was probably better that I step aside and let someone else take that role for the city.” 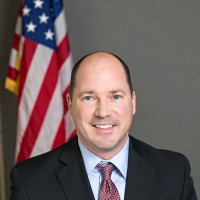 Weingardt was nominated by David George, who was then unanimously approved to serve as vice president following a nomination by Weingardt.

“First of all I want to thank Councilman Peterson for his leadership for the last year and more importantly his friendship,” Weingardt said. “I’m looking forward to working with David and the rest of the council and appreciate the confidence they’ve instilled in me.”