You are at:Home»Current in Geist»Got the ‘Blues?’: ‘Blues for an Alabama Sky’ opening at Theater at the Fort 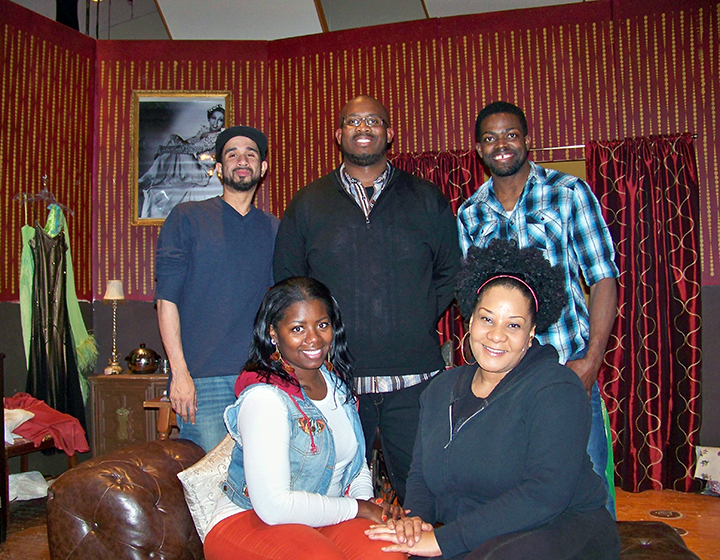 The cast for the upcoming Spotlight Players production of “Blues for an Alabama Sky” includes, seated from left, Alicia Collins and Gabrielle Patterson; and, standing from left, Phillip Armstrong, Ennis Adams Jr. and Onis Dean. (Photo by Sam Elliott)

The Spotlight Players’ second production at the Theater at the Fort since the venue’s reopening is one the show’s director has been drawn to for nearly two decades.

So Jim LaMonte is hoping area theater enthusiasts enjoy it, too, as “Blues for an Alabama Sky” begins its two-weekend run on the Lawrence stage at 8 p.m. Feb. 19. 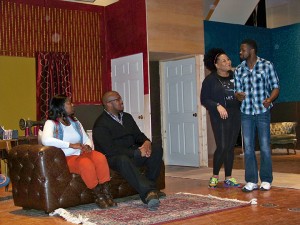 “It was written in 1995 (by Pearle Cleage) and I saw it probably a couple years after it was off Broadway. It just spoke to me,” LaMonte said. “I tend to gravitate toward shows that have humor, drama, struggle, survival — it had everything and great ensemble roles for five actors that have shining moments. I’m attracted to those types of plays.”

The show follows five friends as their lives intersect in a Harlem, N.Y., apartment building in 1930.

“It was a great time for creative people — poets, writers, musicians, artists — they were there at a good time. The Depression hit and it kind of destroyed that,” LaMonte said. “The Harlem Renascence and the Depression is the backdrop, but it’s how the characters relate to the struggle and to still pursuing their dreams during that time.”

“Four of them are really good friends and then there’s a dude from Alabama who shows up and is smitten with the blues singer who’s been down on her luck,” LaMonte said. “They take him in, but he’s not adjusting well to the way things are in Harlem during that time.”

The vast majority of the show takes place in Jacobs’ apartment — where he has a shrine dedicated to Josephine Baker as he’s determined to design attire for the entertainer — and in the across-the-hall apartment belonging to Patterson, who’s career involves working with Planned Parenthood founder Margaret Sanger to bring a birth control clinic to Harlem. Patterson’s works brings her into contact with Thomas and Allen moves in with Jacobs as the play begins after losing her job singing at the Cotton Club.

“This has humor, love, users, abusers, struggles — it has everything in it as far as characters go,” LaMonte said.

Six “Blues for an Alabama Sky” performances span two weekends beginning Feb. 19, with Friday and Saturday shows hitting the stage at 8 p.m. and Sunday matinees at 2:30 p.m. For more, or to order tickets, visit Spotlight-Players.org or call 366-4795. 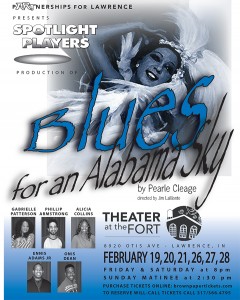 What: “Blues for an Alabama Sky” 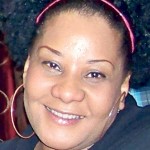 Patterson on Allen: “I’m Angel Allen and I’m a complex character — who’s a hooker… Angel is really fun and she’s uncensored, so she gets to say whatever she wants to say and I like that about her. She just kind of does whatever she wants to do and she bosses everybody around. She kind of intimidates everybody, so I think that’s kind of cool because that gives autonomy to kind of run around here doing what I want.” 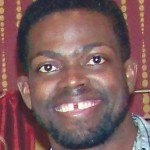 Dean on Cunningham: “He just meets this girl that reminds him of his ex-wife and he just immediately falls for her. The thing I love most about the character is he’s just completely different than who I am as a person. He’s a guy that’s just seen a lot of hurt in his past but at the same time as an audience member you’re not sure if you want to feel sorry for him or maybe he’s a little bit crazy. There’s just a lot going on with him as a person.” 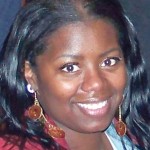 Collins on Patterson: “She’s a 25-year-old social worker. She’s very conservative. She is in a movement with Margaret Sanger to help build some family planning clinics, but she is also very open-minded and romantic, in a storybook style. She’s never experienced anything … I like her because she’s the opposite of me. It’s actually acting, but I do have a heart for social work.” 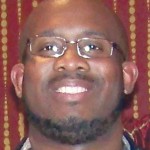 Adams on Thomas: “Sam is the doctor of the group. He loves life and has a lot of fun. I love the energy he brings to the show; he just always has that energy and excitement. He’s kind of a playboy — and as the show progresses, a reformed playboy.” 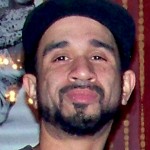 Armstrong on Jacobs: “He is a costume designer. He is an unashamed gay black man in 1930s Harlem, N.Y. He likes to drink, he likes to have fun and he kind of likes to tell it like he feels it is. His dream is to go to Paris and design costumes for Josephine Baker and there’s nobody that can tell him he won’t do it.”