You are at:Home»Current in Zionsville»Adoption lawyer unites thousands of children, families 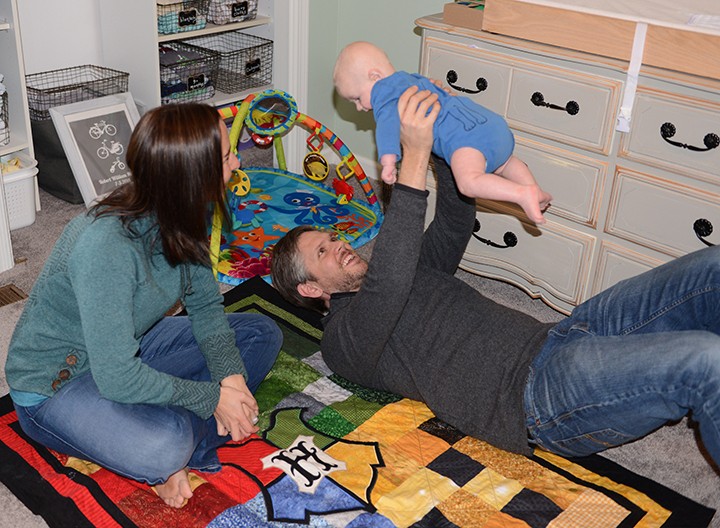 Arielle and Bob Markley of Zionsville play with their son, Will, whom they adopted with the help of Kirsh & Kirsh. (Photo by Theresa Skutt)

After struggling for years with infertility as well as loss, Arielle and Bob Markley of Zionsville had to make a decision whether or not to pursue adoption. They began investigating agencies and decided that Kirsh & Kirsh, on 96th Street in Carmel, was the right choice in helping them grow their family. 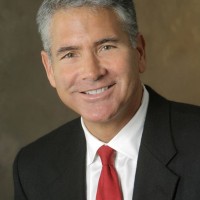 Adoption is a long process that can take a few years, so when they finished their home study in June they were prepared to wait. But to their surprise, their adoption attorneys matched them up with a baby boy in July. They brought home Will, who is now nine months old.

Arielle, a veterinarian, said they were impressed with Kirsh & Kirsh because the agency focused solely on adoption, which is unique in the state of Indiana.

“We felt more confident in the process knowing they would attend to every detail and that surprises – besides the good surprise that we had – would be minimized,” she said. “Our interests were better protected.”

Kirsh & Kirsh was founded more than 30 years ago by Steven Kirsh, who lives in Carmel. His brother, Joel, joined the practice when he graduated law school, as did Steven’s son, Grant. They have helped find homes for more than 3,500 babies in the past three decades. The Markleys said they were referred by a family that adopted with Kirsh & Kirsh more than 20 years ago. 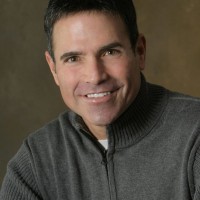 While Kirsh & Kirsh usually represents the adoptive parents, Steve Kirsh said they do such a good job making the birth mothers feel comfortable they receive many calls from expectant mothers. More than 60 percent of those calls come from word-of-mouth referrals. In fact, in recently there’s been a need for more adoptive parents to match up, which usually isn’t the case.

“The numbers will never equal,” Joel Kirsh said. “The number of people wanting to adopt (usually) outnumber the number of children about 30 or 40 to one, but we help educate people about the positive experiences about adoption. We want everyone involved in the adoption to walk away with a good taste in their mouth.”

Joel Kirsh recalled one recent Friday when he was exhausted from a long week at work. He was about to leave and go home when he got a knock on his door.

“I almost rolled my eyes because it was a Friday afternoon,” he said. “Turns out, it was a kid named Andrew who was 24 years old who said he was driving by and wanted to stop in and say, ‘I wanted to give you a hug and say thank you for helping me find my parents.’ It just made my day.”

The truth about adoption

Steve Kirsh said there are a lot of misconceptions about the adoption process. He said most people assume you have to be wealthy or a certain race or sexual orientation to adopt, but that’s not true. In fact, he said, expectant mothers often will choose gay men to be their parents of their baby nowadays. People also falsely believe there are many cases of birth mothers changing their minds and taking their children back, which he said is fueled by negative journalism.

“It’s kind of like how the media never reports on planes landing safely,” he said.

Another misconception is mothers who place their child in adoption don’t care about their babies, which he said is completely untrue in his experience.