You are at:Home»Current in Fishers»Obituary: Genevieve M. McLaren 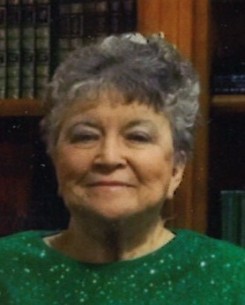 Genevieve M. McLaren, 88, of Fishers, passed away Jan. 28 at Allisonville Meadows. She was born on August 1, 1927, to C. Herman and Ethel (Myers) Heady in Terre Haute.

In addition to her parents, she was preceded in death by her husband, Jack Lee McLaren, in 2013.