You are at:Home»Current in Westfield»Obituary: Carolyn Jean Hill 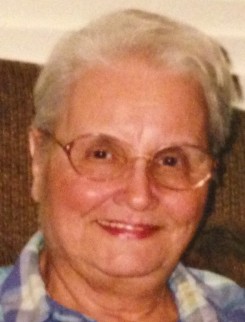 Carolyn Jean Hill, 82, Westfield died Feb. 6 at Wellbrooke of Westfield. She was born Nov. 24, 1933 to Howard and Eva (Smith) Cook in Indianapolis. Carolyn received her Master’s degree in education from Butler University and had been an elementary school teacher with the Indianapolis Public School System. She had also worked at the Indianapolis Children’s Museum.

In addition to her parents, her husband, Bob Hill who died in 2014, and a son, Greg Hill, precede her in death.