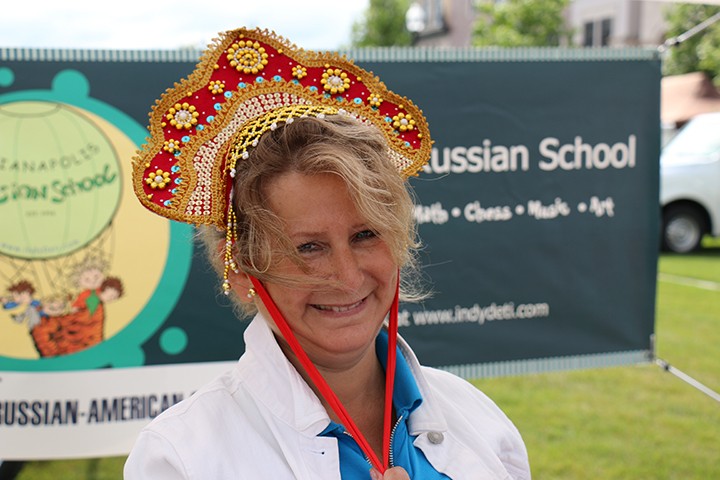 Update: Organizers of this event announced on Jan. 5 that this event has been cancelled. To learn more about the Russian school, visit youarecurrent.com.

Last spring volunteers from the Russian-American Culture and Education Center and School in Carmel held a fundraising festival brimming with ethnic food, arts and crafts by Russian artisans, Russian music, ballet and folk dance. Organizers were expecting no more that 400-500 people. Three times that many showed up.

“We ran out of food….we ran out of items to sell…it was very hectic,” said Natalia Rekhter, the center’s executive director. “We didn’t know what we were doing, but we made a little money and it was very successful”

It was so successful that people started flooding Rekhter’s email basket and the center’s Facebook site with requests to hold, not only another festival in the spring, but an event in the winter.

“So, we decided to do a Winter Ball,” said Rekhter. “And we still don’t know what we are doing! But we’re all very passionate and excited about it. We know it will be a lot of fun and for a good cause.”

Money raised will go to expanding education offerings at the school and “to a program to help people to integrate into a U.S. life better,” said Rekhter, who estimated there is a community of 3,000 Soviet Union natives living in Central Indiana.

The gala Jan. 16 at the Indiana Design Center will feature traditional Russian food, music and dancing, ballet and vocal performances by local artists a special guest appearance by the National Balalaika Orchestra.