You are at:Home»Current in Zionsville»Three councilors prepare to step down 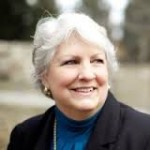 Two longtime members of Zionsville’s Town Council – as well as its most recent addition – have attended their final full meeting as councilors, as they’ll no longer serve those roles in the new year.

The outgoing town councilors include:

• Candace Ulmer, who has been on the council for six years after three years in the role of Union Township trustee, where she was a strong advocate for the 2010 municipal reorganization with Zionsville – the first of its kind in Indiana. 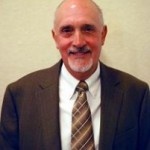 Ulmer represented Zionsville’s District 1 but didn’t seek reelection and instead ran for clerk-treasurer — a position now no longer utilized by the town after its recent reorganization with Perry Township.

“I have enjoyed it,” Ulmer said of her time on the council. “What we did (by reorganizing) in 2010, by being the first one in the state to do it … to me, that has been the biggest coup we’ve ever done.”

• Steve Mundy, who served on the Zionsville Plan Commission before joining the council in 2010 and took over as president in January. 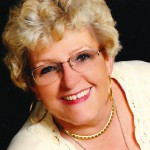 “It’s been my pleasure to serve,” Mundy said. “When I was first asked, I said, ‘Absolutely not.’ I had no interest. … I have been gratified by having (served) for 5 1/2 years. I’ve worked with great people and we’ve all had our differences at one time or another, but we managed to get through those. At the heart of all of us, we want to do what’s best for the town of Zionsville.”

• Mary Alice “Sam” Baldwin, who replaced Jeff Papa on the council in June after winning the office of Perry Township trustee in the fall of 2014 and serving 24 years as an elected official in Boone Co.