You are at:Home»Current in Zionsville»More space, new classes in store for 2016 at Zionsville Community Schools 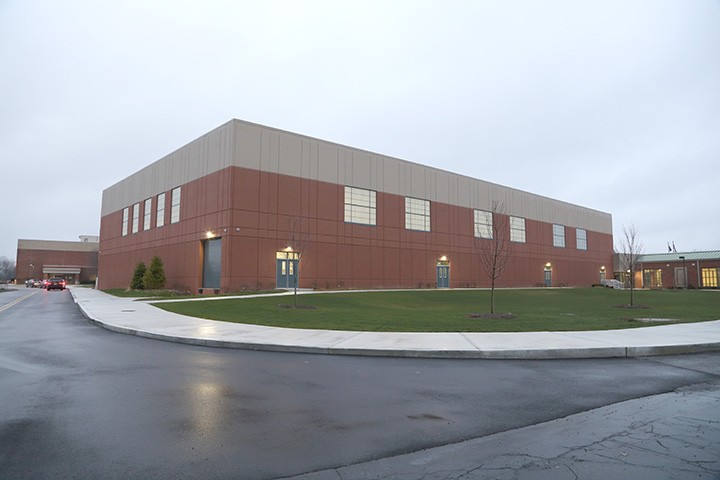 As 2016 prepares to begin, Zionsville Community High School is ready to wrap up a major project.

The final touches are being put on the ZCHS expansion that began in 2014, which will increase capacity by 400 students and provide enough space through 2025. An engineering and computer science department will be added to the high school with six new courses for the next school year, which includes two Project Lead the Way courses focusing on science, technology, engineering and mathematics .

The Project Lead the Way curriculum is already in place for upper grade students at the middle school level, and school superintendent Dr. Scott Robison said he intends to recommend it for all four middle level grades.

“A recommendation to the board in March or April of 2016 will include restoration of our elementary wellness/fitness/health teachers,” Robision said. The coursework for these teachers would extend beyond physical education instruction.

In 2016, the Zionsville Education Foundation expects to donate its one millionth dollar.

“As of today we have given over $900,000 in the last 20 years,” ZEF executive director Tracy Phillips said.

In January ZEF will thank small businesses for their support of the schools at a Chamber of Commerce networking event. After the spring grant cycle to be announced in April, ZEF will end its 20th anniversary year this spring by thanking teachers.

“We receive around $10,000 a year from ZCS employees,” said Phillips, who added that many teachers donate a portion of their paycheck to ZEF. “That makes ZCS our largest sponsor.”