You are at:Home»Night & Day»Tailgating with Joe Drozda: Never too early to prep for a house party 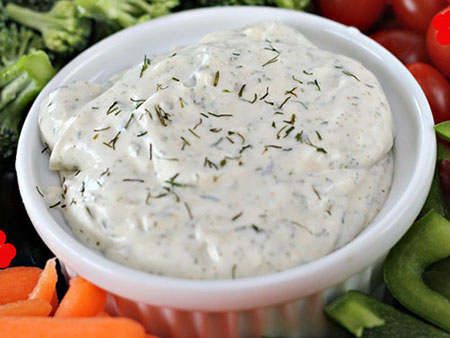 “Homegating” is a new word that brings up that red squiggly line on we writer’s spell checkers.  So be sure to right click it and add it to your dictionary because it seems that 2016 TV and print advertisements have latched onto this word.  And that’s OK because this is the season to entertain like-minded football fans to watch bowl games at home, on television.  If nothing else, there is an impending college national championship game and a Super Bowl that will have most of us tailgaters hosting or attending a party.  According to US News, 43 million people hosted Super Bowl parties, last year and consumers spent more than $14 billion in relation to Super Bowl XLIX, according to the National Retail Federation.  Fans spent money on food and drink, decorations, merchandise and apparel.

For the next few weeks leading up to the Super Bowl we will be giving unique recipes and thoughts for any tailgaters that want to be good Homegaters.  We’ll tell you what people want to eat, drink, and experience at a “Bowl Party.”

NPD Group, an independent market research firm that tracks Americans’ eating habits, says vegetables top the list of most popular foods eaten on Super Bowl Sunday.  We found the same thing while interviewing Deli managers at grocery stores.  In the next few columns we’ll reveal other eating choices that are popular.

Of course dips accompany the vegetables. So here is a dip recipe that is easy to make and will please those discerning Homegaters.

Directions: Mix everything together in a bowl, cover it and refrigerate overnight to let the ingredients meld together.  On game day remove the dip and taste it to see if you need a little more sale. Then serve it with veggies and dippers.