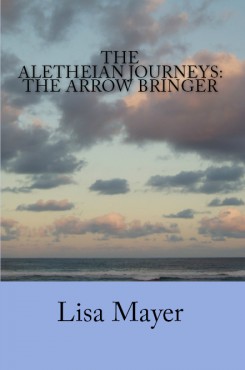 A dire disease, fallen kingdoms and a mysterious being known as “the Arrow Bringer.” That’s the world that newly minted author and Carmel resident Lisa Mayer has crafted in her first book, “The Aletheian Journeys: The Arrow Bringer.” 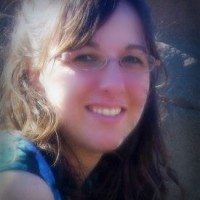 Heavily influenced by a youth spent reading classic fantasy novels alongside a vivid imagination, Mayer hopes to tell the tale of Evie Lewis, a young girl suddenly diagnosed with leukemia. When a mysterious figure known as the Arrow Bringer appears before her, begging for her aid in defending his homeland and revealing it as her origin of birth, she’s forced with a difficult decision to put her illness and friends aside.

Only, she turns him down. What follows is an adventure in the vein of C.S. Lewis’ fantasy classic “The Chronicles of Narnia.”

For Mayer, what started as a simple personal project has become an examination of the importance of mercy.

“The message? No matter what you’ve done, you can be forgiven,” Mayer said. “I had the need to be perfect. I’d get hung up on mistakes. I couldn’t even forgive myself, let alone others. Forgiveness was key in accepting that I’m not perfect and that’s okay.”

While Mayer hopes to turn the world of The Aletheian Journeys into a multi-part series, the original concept began with a desire to see more writing like C.S. Lewis’ in the world.

“I enjoy the typical series, like Harry Potter, Divergent, Hunger Games, but I felt like something was missing,” Mayer said. “All the popular (young adult) books are like The Hunger Games. I feel like there’s an element missing. I hope (The Aletheian Journeys) can stand among the high caliber books, but my main goal is that it inspires people.”

“The Aletheian Journeys: The Arrow Bringer” is available now on the Amazon Kindle store, price currently pending. Physical editions can be purchased for $10.58 through Mayer’s blog at thealetheianjourneys.weebly.com.